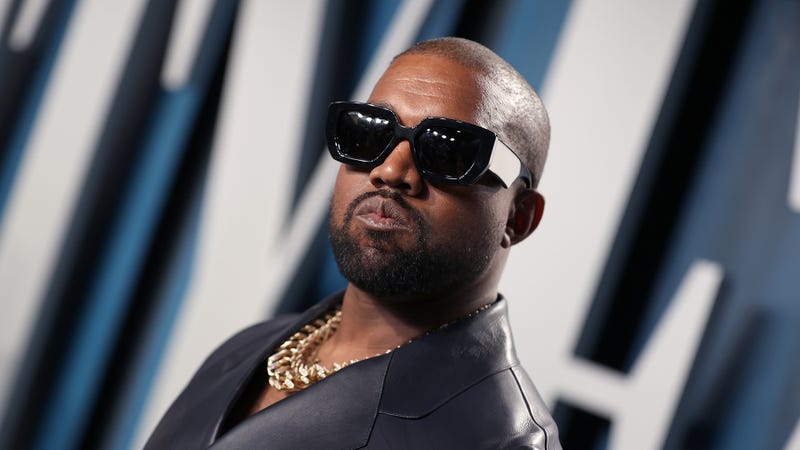 It looks like fans won't have to wait long at all for a new album from Ye, who just announced a sequel to his 2021 DONDA release is on the way.

Listen to your favorite music now on Audacy curated for fans, by fans like Kanye West Radio, and more!

After speculation swirled earlier this month over whether Ye, formerly Kanye West, was already working on a follow-up to DONDA, confirmation has arrived from the man himself. Thursday morning (January 27), Ye announced via social media that DONDA 2 would be set for release on February 22, 2022, produced by Future.

Ye's first installment, named after his late mother, has garnered him a number of GRAMMY nominations this year, including for Album of the Year and Rap Album of the Year -- as well as Best Melodic Rap Performance for "Hurricane," featuring The Weeknd and Lil Baby, and Best Rap Song for "Jail," featuring Jay-Z.

West is also set to perform during the 2022 Coachella Music and Arts Festival in Indio, CA on the Sundays of April 17 and 24, the former falling on Easter Sunday, which could herald in the return of his now-famous “Sunday Service” gospel-themed production that he brought to the 2019 festival. 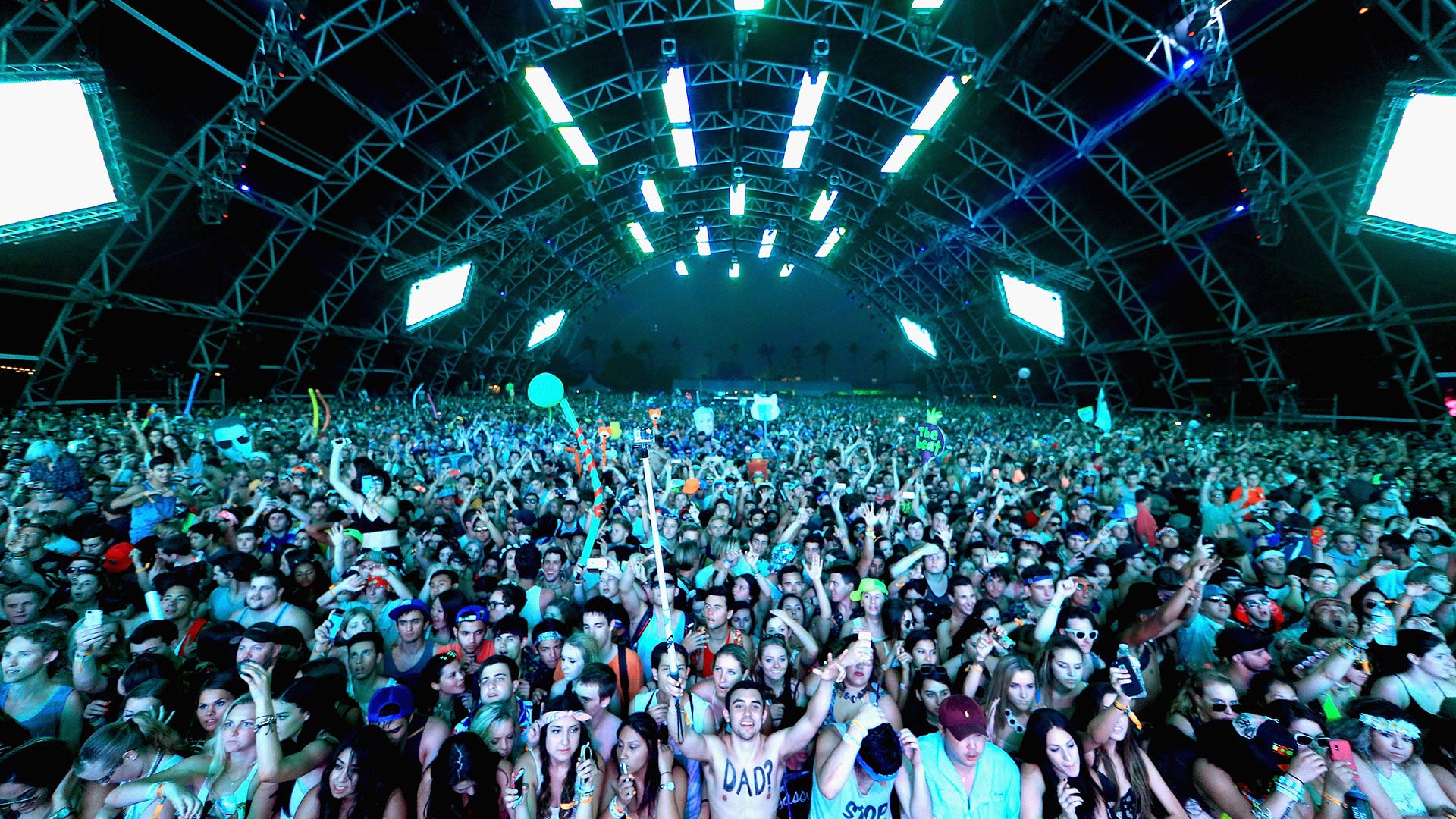