The dust settles and fans cheer, the lights come on and four figures take the stage. They gaze at the crowd with straight faces until the frontman, Jonny Barrett cracks a mysterious smirk, the members break off from the line to their battle stations on stage. A sudden eruption of guitar, bass and drums smacks the crowd and as it reverberates through the hall, electrifying vocals resurrect the sonic void.

High energy alt-rock band Cashing in Karma hails from Tacoma-Seattle and was founded by Jonny Barrett and Melvin Smith. The band is comprised of lead singer Jonny Barrett, known for his enigmatic stage presence and breath-taking vocals, Melvin Smith who’s gruff guitar style melds with Barrett's vocals creating an atmosphere of powerful and dynamic tones, David Bugg, who is known to leave the stage to dance with the crowd all while staying locked in rhythm with Ben Mehrabian who’s precise technical drum ability has no bounds, reaching new heights and setting new standards.

Over the course of six years Cashing in Karma has played all around Washington filling up venues such as Barboza and Alma Mater showcasing the pop sensibilities of their songs like “Yesterday Didn't Work” and the hard hitting “Liar Liar”. Sharing stages with local PNW bands such as Actionesse, Asterhouse, and Apology Wars, Cashing in Karma explodes at each and every show giving the audience an unforgettable experience. 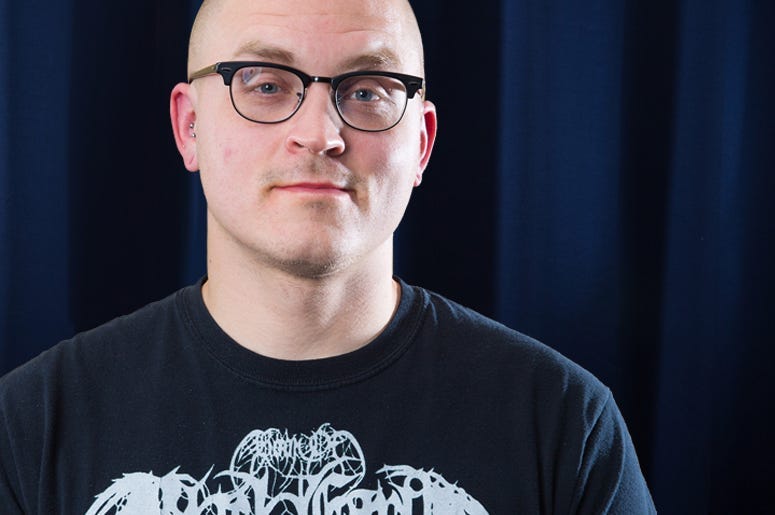