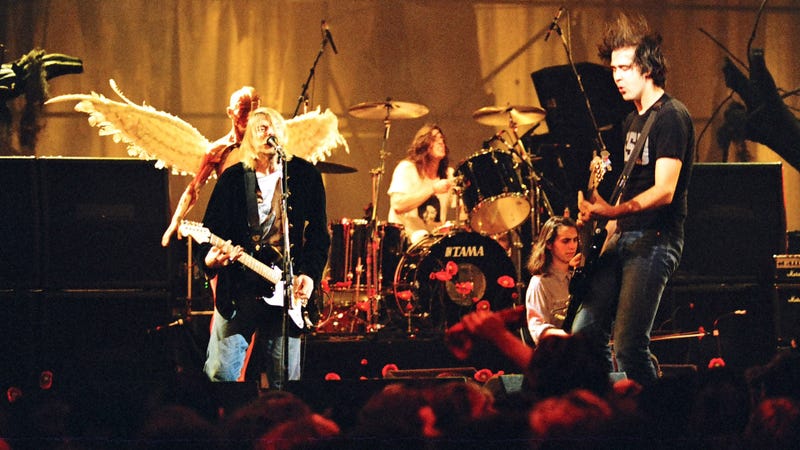 September 24th marks the 30th anniversary of Nevermind, the album that made Nirvana a global phenomenon. Join Audacy in celebration by cranking up Nirvana Radio, our Exclusive Station featuring the band’s hits, underrated tracks, and everything in between.

Listen to Nirvana Radio right now on the Audacy App. 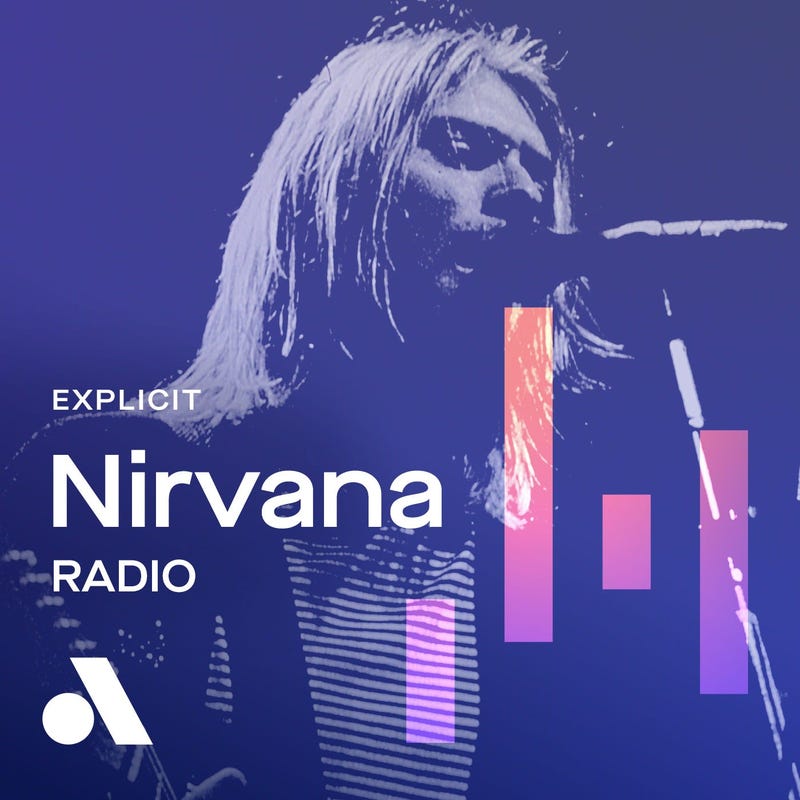 Back in June, bassist Krist Novoselic hinted that a 30th anniversary edition of Nirvana’s second album is in the works. “We’re going to have the 30-year Nevermind, but we’re still putting it together,” Novoselic said at the time.