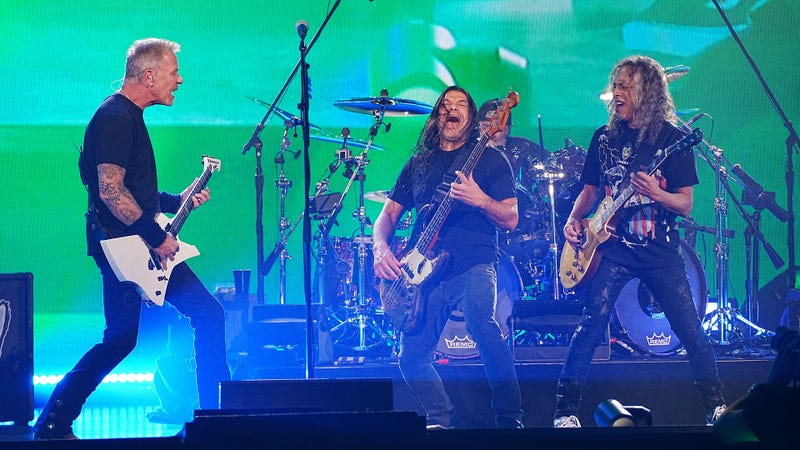 Metallica is giving fans a chance to join their metal family for an official 72 Seasons Worldwide Listening Party and be the first to experience the new album a day before its release.

Heads up, headbangers... Metallica has a one-off listening party planned for Thursday, April 13, the day before their new record, 72 Seasons, drops. The global premiere will provide a unique chance to hear the new album in full surround sound along with music videos, commentary, and more -- all while sharing the experience with fellow fans in cinemas across the globe.

Tickets for Metallica's one-night-only 72 Seasons - Global Premiere will be available on March 2. Check out the announcement video below and for more info, visit Metallica.film.

"This is a monumental opportunity for Metallica fans to be the first to hear the new album. We are thrilled to be a part of this historical global moment – connecting Metallica with their fans once again," said Kymberli Frueh of Trafalgar Releasing who joined with the band on this project, as well as the worldwide premiere of S&M2 in 2019.

72 Seasons, Metallica’s first collection of new material since 2016’s Hardwired…To Self-Destruct -- produced by Greg Fidelman along with frontman James Hetfield and drummer Lars Ulrich -- will be available everywhere on April 14, 2023. The band is also set to hit the road on Metallica’s M72 World Tour this year and into next, playing two nights in every city they visit -- with each "No Repeat Weekend" featuring completely different setlists and support lineups. 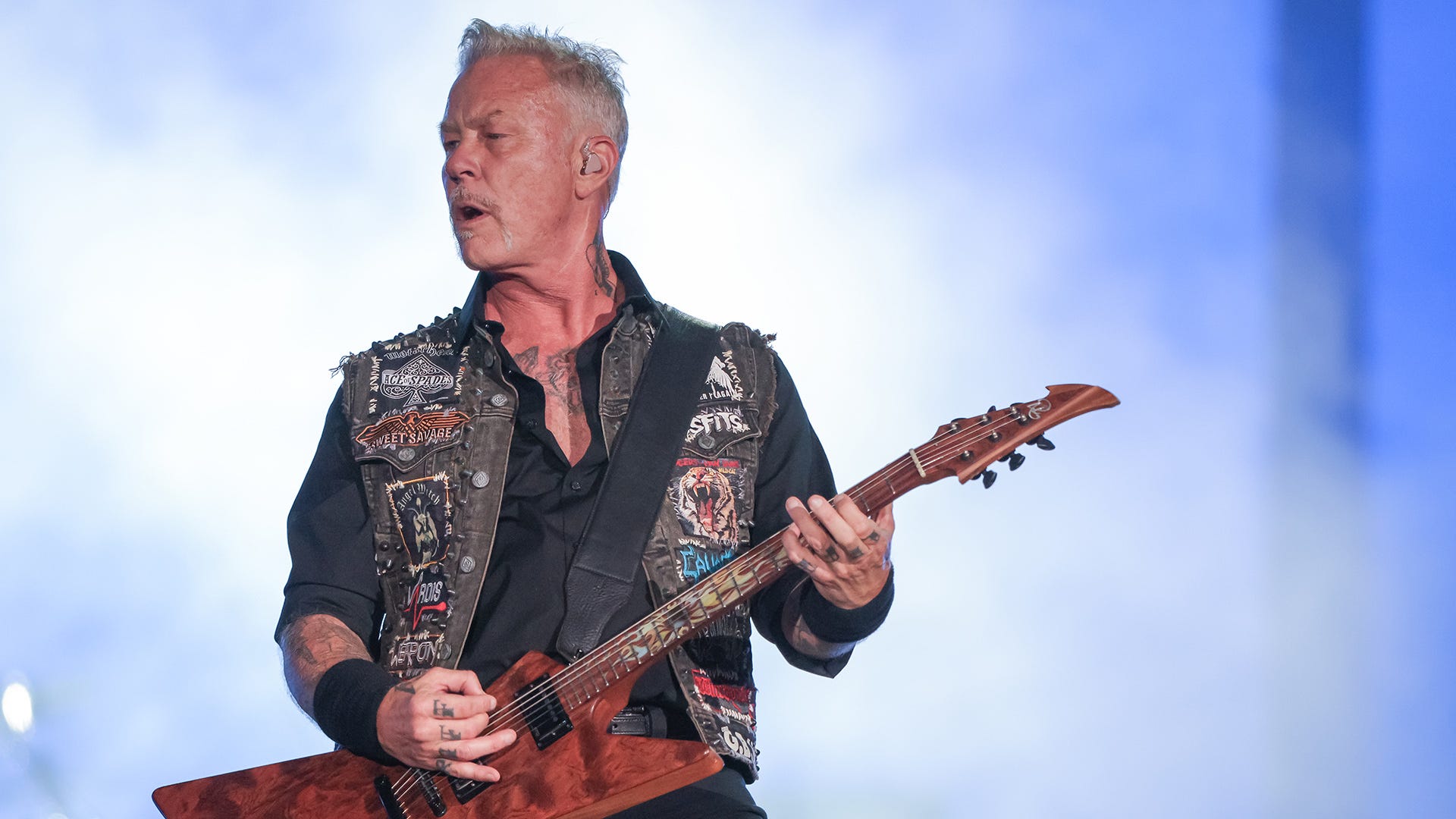 Allow James Hetfield to explain the meaning of Metallica's '72 Seasons'

Browse and follow more of Audacy's all-new stations like Masters Of Metal, IndustriALT, Don't Metal In My Affairs, Venom, Arena Rock, Wake Up and Rock, and The Roots of Rock for those who crave the early days.