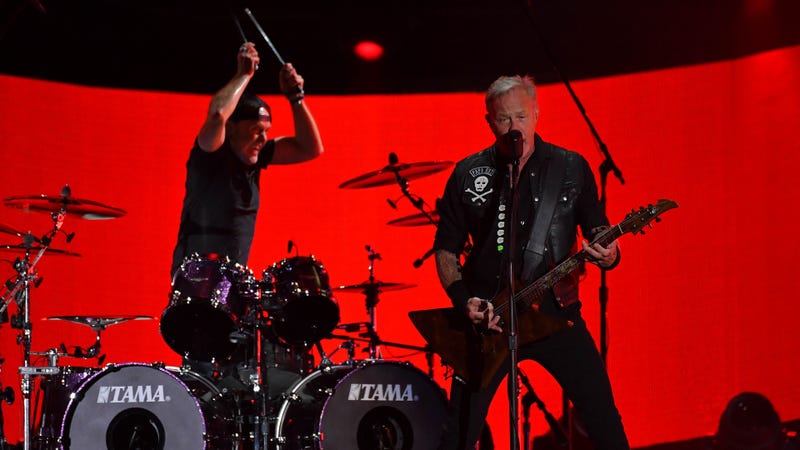 Metallica have announced a special concert will be taking place in honor of late Megaforce Records founders Marsha and Jonny Zazula, featuring a sure-to-be-epic nostalgic setlist and opening act!

"We’re excited to add one more night to the tour calendar this year," Metallica announced along with details surrounding a special show they have scheduled for Sunday, November 6 at the Hard Rock Live in Hollywood, Florida. "This night will be extra-special as we’ll be celebrating the life, legacy, and achievements of Jonny and Marsha Zazula."

Marsha Zazula, co-founder of the iconic American record label Megaforce Records, succumbed to her battle with cancer on January 9, 2021 in the Florida home she shared with Jon Zazula, her partner of 41 years. Jon, also known as Jonny Z, passed on February 1, 2022. 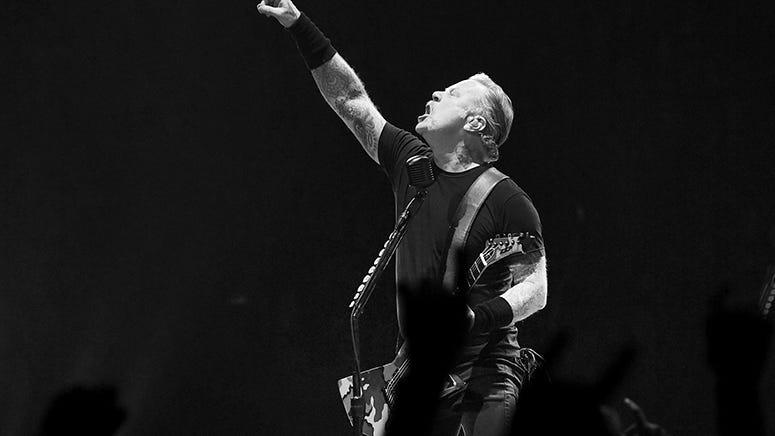 "Jonny gave us our first break in New York, released our first albums on his Megaforce Records label, and put us out on the road for our first real tour. With Marsha by his side, Jonny was a mentor, a manager, a label head, and a father figure to us all," Metallica add. "We would not be where we are today without the two of them. Sadly, we recently lost both Jonny and Marsha, just a little more than a year apart."

Fans will be happy to hear that the band is currently in the midst of "cooking up a special setlist" full of songs from their 1983-84 Megaforce days, and as a special bonus, 'Tallica will also be sharing the stage with their main touring partner from that period in time, Raven.

Limited tickets for the show will be made available beginning at 10AM ET on Friday, September 30, while Fifth Member Metallica Fan Club members will receive early access beginning Wednesday, September 28.

A portion of the proceeds will be donated in Jonny and Marsha’s name to MusiCares, a safety net supporting the health and welfare of the music community offering preventive, emergency, and recovery programs to musicians and industry professionals. Additionally, Metallica's All Within My Hands Foundation will once again support Feeding South Florida with a donation following the show.

While you're in a headbanging mood -- browse and follow some of Audacy's all-new stations like Metallica Radio, Masters Of Metal, IndustriALT, Don't Metal In My Affairs, Venom, Arena Rock, Wake Up and Rock, and The Roots of Rock for those who crave the early days.