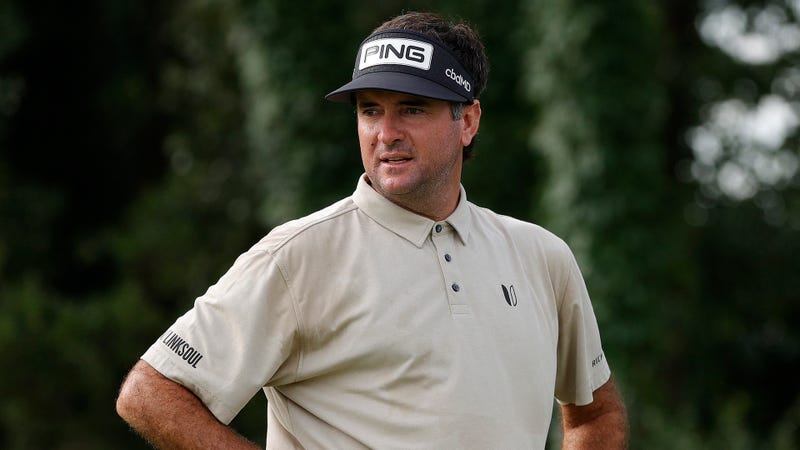 Pro-golfer, Bubba Watson, is lifting the veil on his own mental health struggles with hopes of reminding fans there is always a lot more than meets the eye when it comes to health.

Watson candidly shares his struggles with anxiety in a new memoir, Up and Down, which highlights his significant weight loss due to an overly-stressed, racing mind. His weight loss was something the public mistook as a positive health change.

“People would say, ‘Oh, you look great, and I’d think ‘No,’” Watson disclosed in a PGA interview earlier this week. “I wouldn’t say anything, but I’d want to say, ‘No, there’s something going on. I don’t want to look this way.’”

“Golf was killing me,” he writes in his new book, 'Up and Down: Victories and Struggles in the Course of Life.'

As Watson sought help and worked to directly identify his demons, he felt more balanced as he shed emotional weight, causing him to gain back physical weight — a win for the 42-year-old.

“When the weight was coming back, I thought, ‘Hey, I talked to you, and then I talked to you,’ and then it’s like, you know what, now I’m going to fess up and tell the world where I’m at,” Watson shared. “It was freeing to me by sharing so now I was like, ‘I’ll share whatever. Let’s talk about it.’”

Talking about it, and many other elements of his life, is exactly what Bubba is doing with his new book, available now. According to him, if he reaches just one person with his words, it’s all worth it.