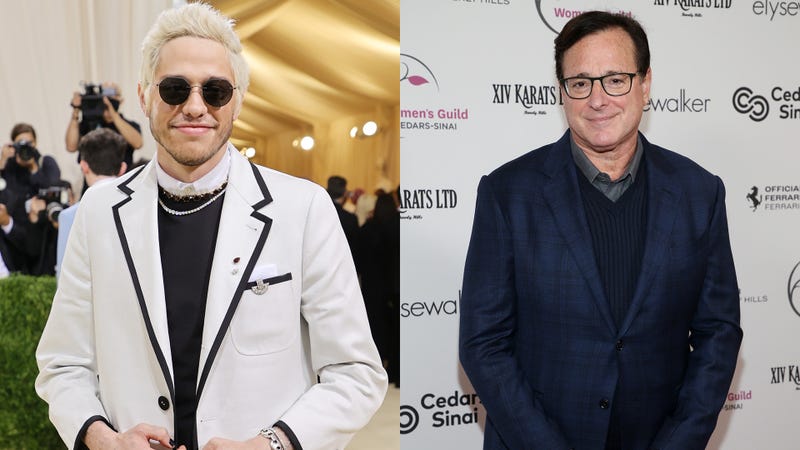 Pete Davidson has shared a heartfelt message about Bob Saget as he detailed the impact the late actor had on his mental health care.

Davidson released a statement that was posted on the Instagram account of Saturday Night Live writer Dave Sirius. “Just wanted you guys to know that Bob Saget was one of the nicest men on the planet,” he begins his message.

“When I was younger and several times throughout our friendship he helped me get through some rough mental health stuff,” Davidson continued. “He stayed on the phone with my mom for hours trying to help in anyway he can - connecting us with doctors and new things we can try. He would check in on me and make sure I was okay.”

Davidson concluded his message by saying it was “an honor” to know Saget. “Thank you for your kindness and friendship. My condolences to the family.”

Saget passed away on Sunday after security found the late comedian unresponsive in his hotel room. The Orange County Sherriff's Office indicated that detectives found "no signs of foul play or drug use in this case” as he was pronounced dead on the scene.