Outside of making kickass music, Yungblud had another thing in mind when he started his career. Connecting with people.

Yungblud spoke with Audacy about the roots of his music career and how he aimed to connect with others like him.

“When I started Yungblud and when I wanted to do music and write the music I write, it was all about connecting people,” he says. “It was always about going, ‘hello is there anybody out there that’s feeling like me? That’s feeling this way?’”

That moment had a profound effect on Yungblud and gave him immense confidence in his music and his ability to be open and connect with my fans.

“I think I was really allowed to express myself completely unfiltered and without censorship when I found my fanbase,” he said. “When I became an artist I had the confidence because it was a mutual conversation.”

He admits he “internalized a lot,” but Yungblud went on to say that the “connection with my fanbase is what makes Yungblud individual and real.” 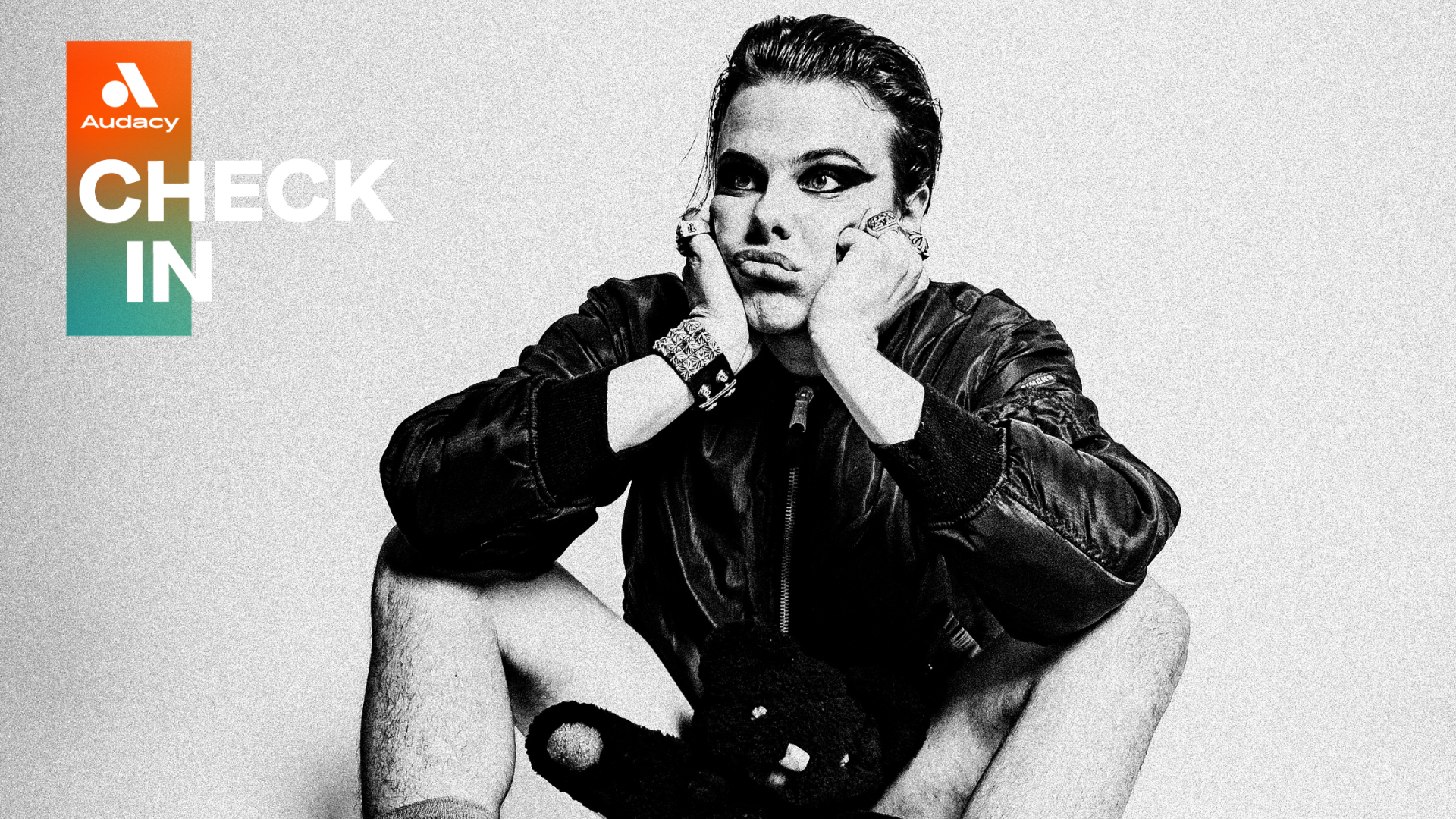 Watch our Audacy Check In with YUNGBLUD

Yungblud closed with some advice to those who may be dealing with mental health struggles. “Always be 100% yourself,” he said. “If you’re only 60% yourself to appease other people around you, then you’re only going to find people who are 60% right for you. You are brilliant and you are an individual just by existing. There will never be anyone out there like you.”