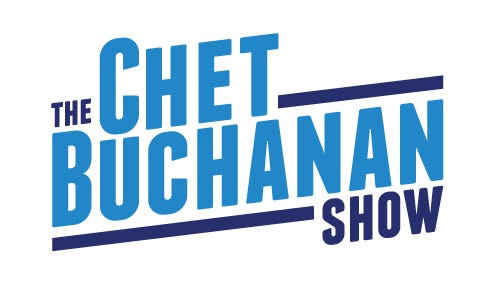 Here are a few stories that, hopefully, bring a smile to your face...

1. First of all, this fearless little girl is everyone's innocence dream come true. She probably has no idea the horrible things Michael Myers did to dozens of people in countless movies over the decades... but that's why we love her for THIS reaction:

My daughter is in love with Michael Myers lmao. He came to her birthday party, she heard the Halloween theme song and started looking for him 😂🥳🥳 pic.twitter.com/C3j0CP29DK

Oh. My. Goodness... CUTENESS OVERLOAD. And that is the only time you will be seeing us write "Cuteness Overload" and "Michael Myers" in the same post.

2. A group of spelunkers were exploring a cave in Indiana this month and rescued a lost dog trapped 30 feet down. They hooked him up to a harness and pulled him out.

They took him to a shelter, and the people there think he was stuck in the cave for two WEEKS.  They eventually tracked down the owners, and he's back home now.  He might have survived on rainwater that collected in an empty turtle shell.

3. Here's a guy who turned tragedy into triumph: 52-year-old Bill Bowden lives near L.A. And sadly, his wife of 26 years passed away in 2019. So at that point, he didn't know how to keep going . . . until a coworker encouraged him to start exercising. 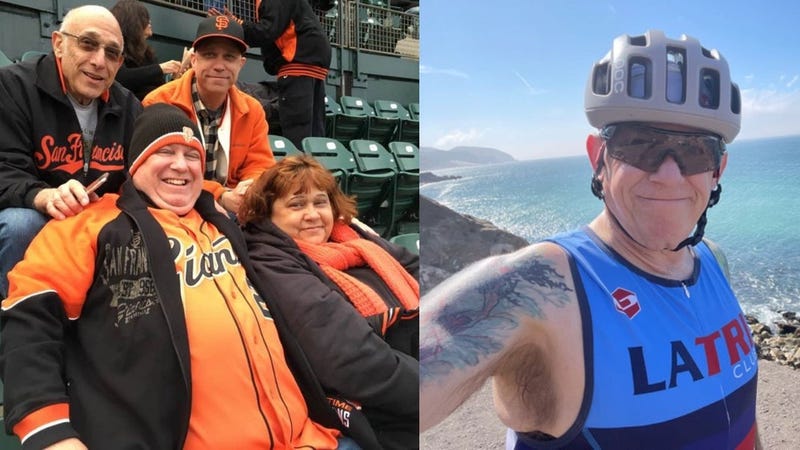 4. A guy in Maryland started a business last year called Toa Waters that sells bubble baths for men. And to celebrate the first anniversary, his mom made him a scrapbook of photos. But then he picked it up, drove off . . . and left it on top of his CAR.

But the good news is, he got it back: A random woman found a bunch of pages scattered across the road, realized they were important, and gathered them up. Then she found his website, and got them back to him. Her mom also went looking later on and found another page. So in the end, only one page was lost.