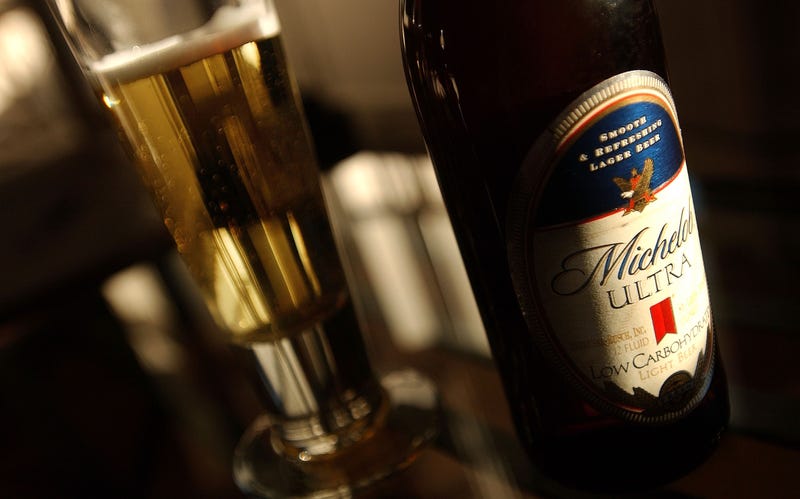 It's National Beer Lovers Day, when we're supposed to appreciate the craftmanship that goes into a good beer. But instead, let's focus on TRASH beers.

Someone used Google Trends to find the most popular "trashy" beer in all 50 states.  Meaning cheap brands beer snobs hate, but the rest of us are okay with.  Here are the most popular "bad" beers based on how many states google them the most . . .

5. A tie between Budweiser, Keystone, and Yuengling with three states.  (Budweiser in North Dakota, New Hampshire, and Wyoming . . . Keystone in Colorado, Oregon, and Oklahoma . . . and Yuengling in Florida, Kansas, and Pennsylvania.)

Don't see your state? Find your most popular beer HERE.