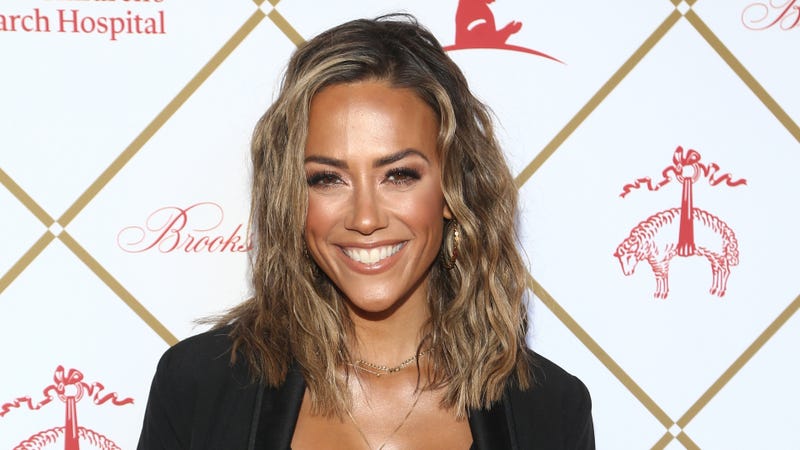 Country artist Jana Kramer, is making us all feel a little better by opening up about her embarrassing dating stories. The 38-year-old mother of two recently shared, via her Whine Down podcast, about her experience dating Captain America heartthrob, Chris Evans, and what she says caused him to “ghost” her.

During the show, Kramer shared she went on a “few dates” with Evans after meeting him some time ago. She admitted she no longer has contact with the actor and it’s all thanks to asparagus.

"To this day I'm actually sort of mortified,” Kramer said of the last time she saw Evans. "He called me over and he had some of his Boston friends over. So, I went to his place... it was going to be a sleepover.”

After hanging with his friends, Kramer said she decided to get ready for bed early and after using the bathroom to relieve herself of “asparagus pee,” Evans entered the bathroom right after her.

Hear more about Jana’s adventures dating the current Sexiest Man Alive by tuning into the Whine Down podcast above.