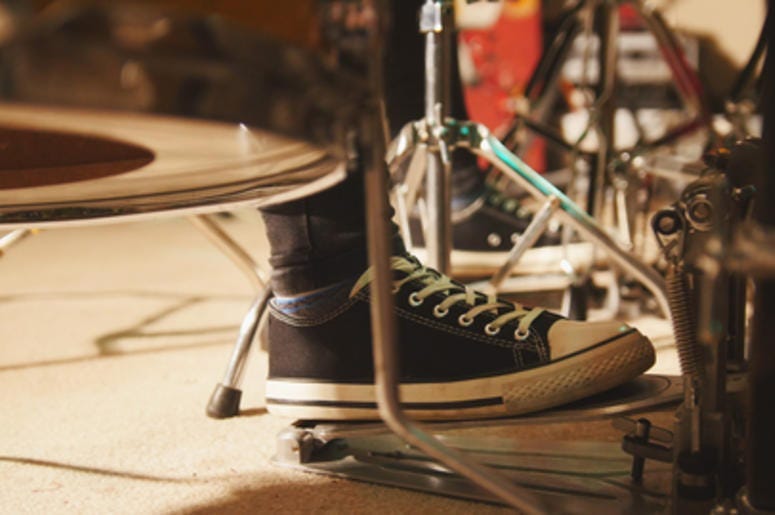 It was confirmed on Tuesday night by founding Cure member Lol Tolhurst, that his former bandmate Andy Anderson had passed away.

So Cindy and I just heard from some friends who were there with Andy as he passed at 5:57 pm UK time today. It is a small measure of solace to learn that he went peacefully at his home.

Anderson was battling terminal cancer at the time; earlier this month he revealed the news on Facebook and stated that we should all be positive about his situation. “Please, no boo hooing here, just be positive, for me it’s just another life Experience and Hurdle, that one has to make yet another Choice in life, be cool, I most definitely am and positive about the situation.”

Tolhurst sent out a tweet saying that Andy was a gentleman and a great musician.

It's with a heavy heart, I have to report the passing of a Cure brother.
Andy Anderson was A true gentleman and a great musician with a wicked sense of humor which he kept until the end, a testament to his beautiful spirit on the last journey. We are blessed to have known him.

Andy first joined The Cure in 1983 after Tolhurst moved to the keyboard. He helped record their 1984 record “The Top”, he even appeared on their live album “Concert”. After his time with The Cure, Anderson went on to work with Iggy Pop, Peter Gabriel, Isaac Hayes, The Sex Pistols and many others.

Andy was surrounded by friend and loved ones at the time of his passing according to Tolhurst. He was 68-years-old.