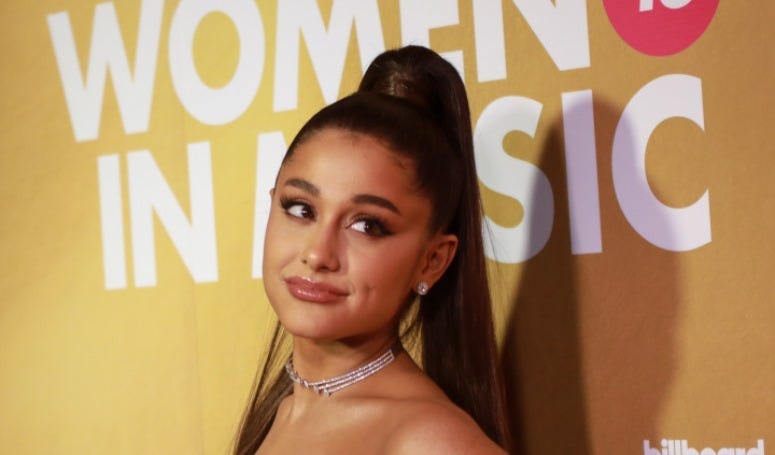 Will Ariana Grande's new photo policy set the standards for other music artists and celebrities?

According to TMZ, previously at an Ariana Grande performance, photographers were allowed to take all the pictures of her they wanted, and soon afterwards, non-official Ariana Grande merchandise including photo books, calendars, memorabilia and other items with photos of her, would be on the market. Ariana never approved such actions and never received any compensation. Business is business, and now Ariana is making sure her's is handled.
According to TMZ, here is Ariana Grande's new policy:

TMZ reports 16 media outlets feel her actions are over the top and doing so goes against principles of journalism. The NPPA president is encouraging members NOT to sign her photograph agreement.

Historically, Ariana's photograph issue, is nothing new, which is why there are protective measures in place for the image of many well known celebrities, such as Elvis Presley, Bruce Lee, Marilyn Monroe, and Texas' own Rock & Roll Hall of Fame icon Buddy Holly, just to name a few.

Imagine if you were a celebrity, and you learned about the selling of merchandise featuring your photograph or likeness, that you never contractually approved? Thoughts?