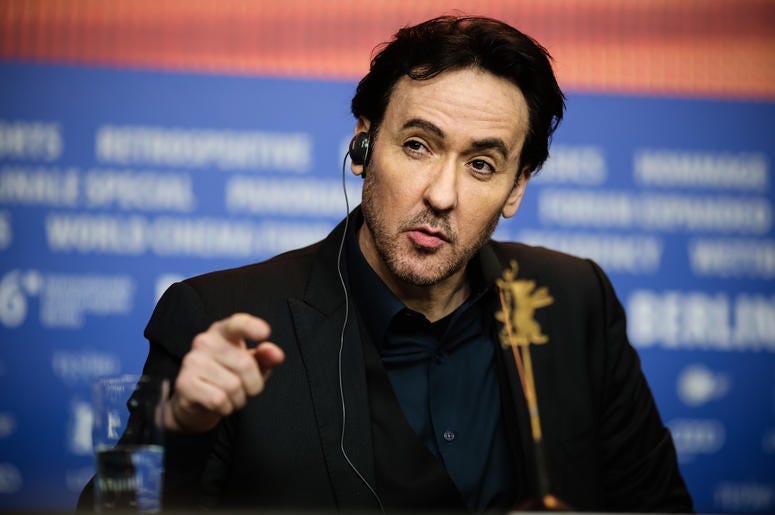 Are you a fan of John Cusack and his many films? Is your favorite 80’s movie ‘Say Anything’?

If so, then do we have a treat for you!

In honor of the 30th anniversary for the 80’s classic, the Majestic Theater will be holding a very special screening of ‘Say Anything’ followed by a live Q&A with John Cusack himself on Sunday, May 19th.

Audience members will get the chance to ask Cusack questions about the film, and any other questions they may have about his career.

Cusack will be stopping by several U.S. cities, doing screenings and Q&A’s for his films ‘High Fidelity’ and ‘Grosse Pointe Blank’. His Dallas stop is the only one showing ‘Say Anything’. How special is that?

Don’t get left outside the theater holding your boom box. Tickets for the general public go on sale Friday, February 1st. VIP passes are limited and included a photo op with Lloyd Dobler. Click HERE for ticket info.

Relive one of the most iconic 80’s movies ever, this time with John Cusack.