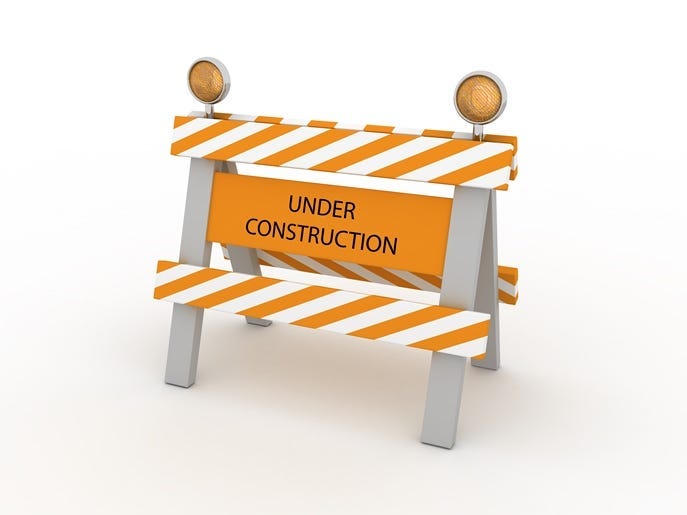 NBC 5 reports after two years of delays, demolition of the 100-acre Valley View Mall in Dallas property (I-635, between Montfort and Preston Road) has resumed, and developer Scott Beck (plus 2 other owners) are moving forward without subsidies or tax breaks from the City Of Dallas.

Beck's original plan 7 years ago included 25 square blocks of new development with residential, office, retail, park space and an entirely new grid of streets. Now he says, "it's going to be better than the original vision."

Beck's revised plan, partnered with Lifetime Fitness, will include developing the first ever 'Lifetime Village', featuring 18-story luxury apartments, office space, and a fitness center. According to Beck, "it will be the largest live, work, play environment, in the country."

Other plans include keeping the current AMC Theater open, and eventually replacing it with a new one. Plus, recycling asphalt from the huge Valley View Mall parking lots for construction of new streets.

Beck said, "The first vertical development will start happening in 2020".