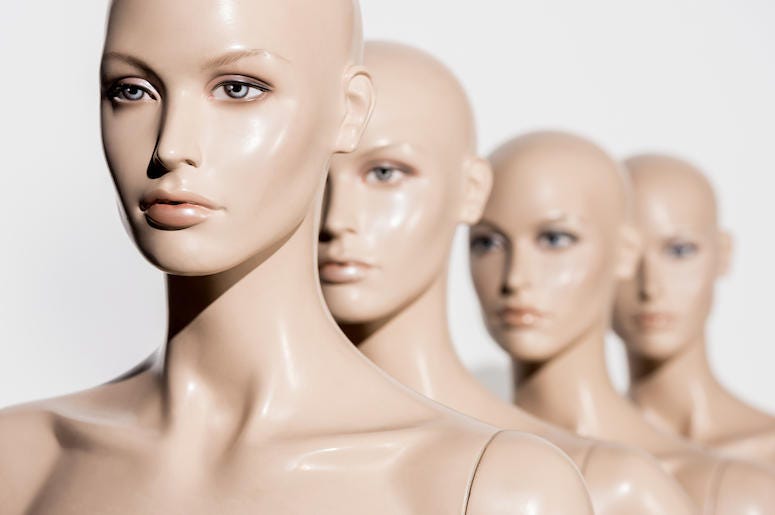 Jason Windus was tired of the complaints.

Neighbors complained that the fence surrounding the Santa Rosa man’s house was too high.  They claimed the height caused visibility issues, and Windus even received an ordinance from the city stating the same. He was required to cue the fence down to a maximum of 36 inches.

So, Windus did just that. But to make sure his neighbors didn’t get off that easy, Windus decided to add a little yard decoration.

Now, whenever anybody drives or walks past his property, they are greeted by a party of naked mannequins posing around his yard.

Windus said about the mannequins, “I couldn't bring myself to throw them away. I was going to use them for target practice.”  Now, he says they serve a higher calling.

Jason Windus. It's been four day since he put up the garden party.
"I'm waiting. If they didn't like the fence, how do they like this?" Neighbors love it. All except the one who initially complained. #Abc7now #santaRosa #SonomaCounty pic.twitter.com/eVYytalYvU