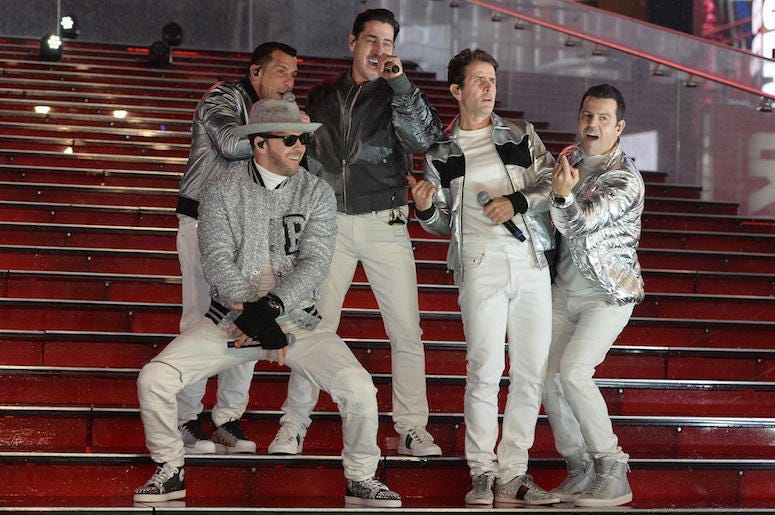 Late last year, New Kids on the Block announced their intentions to reissue their incredible second album Hangin' Tough in honor of its 30th anniversary.

Well, that day has finally come.

The band re-released the album for sale earlier today, and along with the ten original tracks, we get remixes and extended editions of those songs, along with three brand new tracks.

New Kids on the Block are preparing for their upcoming tour "The Mixtape Tour," which will feature Salt-N-Pepa, Tiffany, Debbie Gibson and Naughty by Nature. The tour begins May 2nd, and is in Dallas at American Airlines Center May 17th!