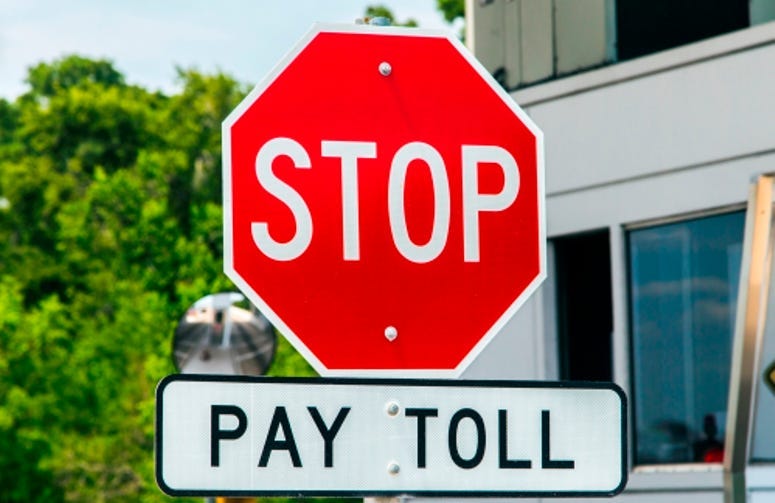 According to NBC 5, Texas Rep. Matt Krause (R-Ft. Worth) has filed House Bill 1951 (the Toll Payer Protection Act) which would require voter approval for all new toll roads, uniform toll billform, removing tolls from roads once paid for, and public/private sector partnership on specific road projects.

Krause currently sits on the transportation committee and filed House Bill 1951 after hearing from constituents. The bill is expected to referred to a committee soon, where they will have to vote on whether or not to take it to the house floor.

Krause told NBC 5, “We want to do something that gives them a voice, allows them to speak into it and really take control over the toll road process.”
Michael Morris - Director of Transportation at the North Central Texas Council of Governments (the agency that helps plan North Texas road projects) told NBC 5, "Don't we have voter approval every single day to decide if we get on a facility or we don't. So we vote with our feet." Morris said there aren't enough funds assigned to completely cover costs for new roads in the DFW area and once roads are paid for, maintenance money is needed.