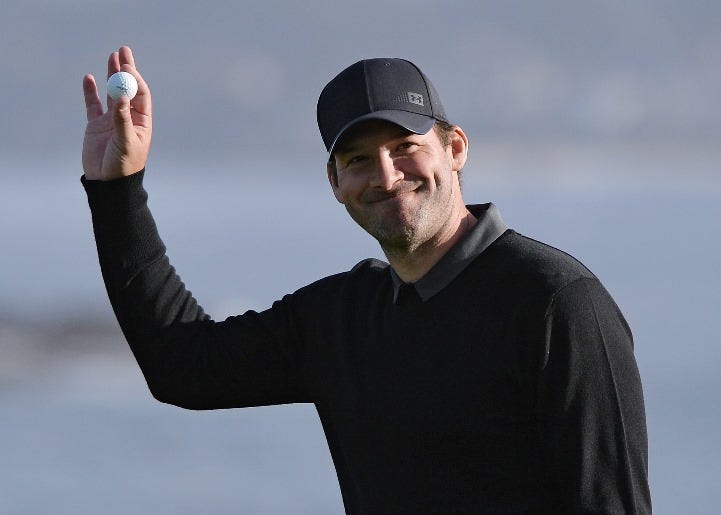 Romo is under contract with CBS, and according to Sporting News, his 3-year-deal brings him $4 million per year.

Hard to believe Tony is already on the 3rd year of his contract, which expires after the 2019 season. Now, Romo reportedly has his sights set... on a bigger payday!

NBC 5 reports via Sporting News' Michael McCarthy that Tony is seeking a contract extension, wanting a 60% payraise to $10 million per year!

This sets the tone that Romo feels he is worth far more than his current salary, which reminds CBS and other media outlets, he's a free-agent, soon.