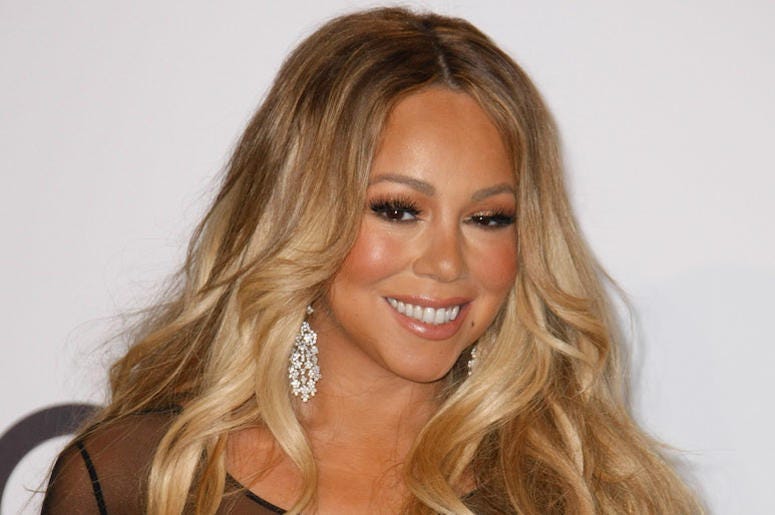 Mariah Carey is heading back to court.

It's being reported that the 48-year-old singer is filing a lawsuit against her formal personal assistant over alleged blackmail.

Carey hired Lianna Azarian back in March 2015.  In her lawsuit, Carey claims that Azarian secretly recorded her doing “embarrassing” “personal activities” and threatened to release the footage if Carey ever fired her.  When Azarian was eventually fired in November 2017, the alleged blackmail began.  Carey alleges Azarian threatened to release the footage unless she gave her $8 million.

Carey also alleges that while she was under her employ, Azarian would use Carey's credit card for personal purchases, and claim that she was buying things for Carey, using the singer’s goodwill to get significant discounts from retailers.

The documents do not reveal what exactly is on the video recordings, but some are being noted as "intimate."  It's stated that Carey demanded the videos back, but Azarian didn't budge.

Carey is suing for unspecified damages, but she is seeking at least $3 million.  Carey just settled a sexual harassment lawsuit with her former manager, with the parities reaching "a mutually agreed resolution to this matter," according to her former manager's attorney.