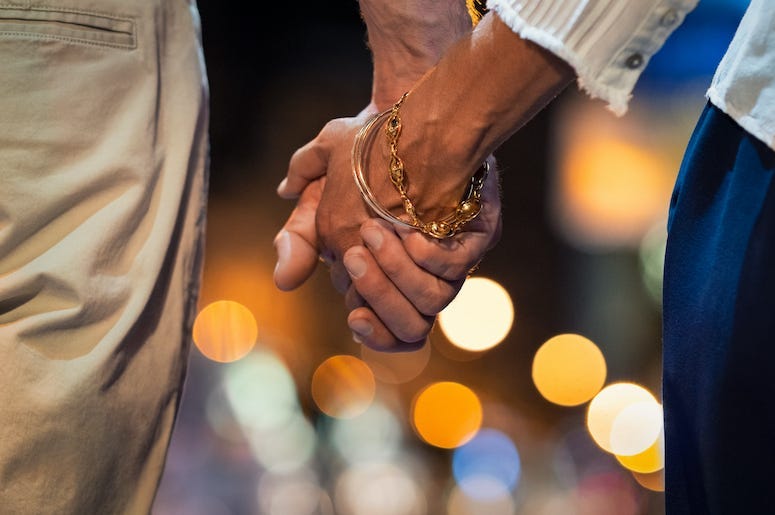 Relationship expert Jana Hocking has some new advice for those looking for their potential soulmate: stay way from the 30-year-olds!

Jana Hocking, 35, of Sydney, Australia says its best to "steer clear of anyone within the 30 to 40 year old bracket," describing men of this age as "crickets."

Hocking says that men of this age should normally be married, and if they're single is a clear indication of "commitment issues."  Hocking suggests dating men younger than 30 as they're "most likely looking for romance" or guys older than 40, who "tend to be looking for love after a divorce."

Why you should never date a man in their 30s according to a relationship experthttps://t.co/Mbpzn3nv4g pic.twitter.com/WGJ9S2YCnM

Even though a divorce seems to go hand-in-hand with commitment issues, Hocking says "sure they may come with some baggage, like the bitter remnants of a divorce and a few kids, but it also means that they’ve proven that they aren’t scared to commit (at least for a decent amount of time)."