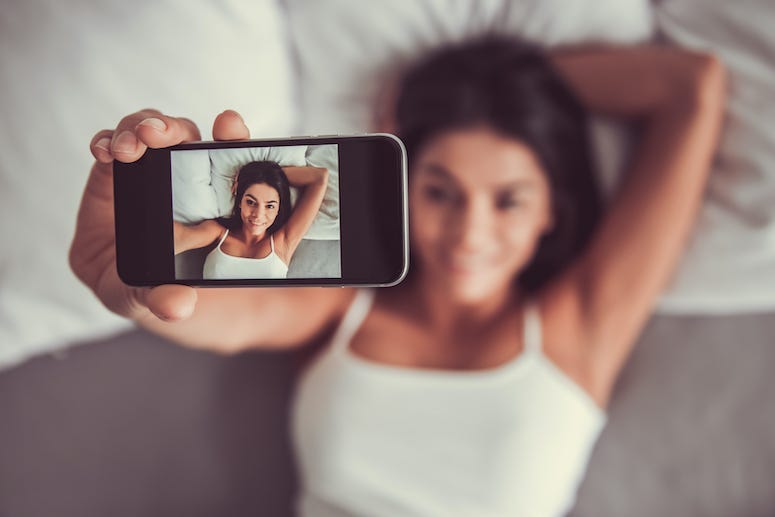 If you're not getting as much traction on your Instagram page as you'd like, you may need to spice it up a bit.

For the investigation, Algorithm Watch analyzed 2,400 Instagram snaps. Based on their analysis, they claimed that that raunchy photos are up to 54% more likely to appear in people's feeds.

"Of the 2,400 photos that the content creators posted, about 21% showed bare-chested men or women in bikinis or underwear. The researchers expected that if Instagram's algorithm weren't prioritizing these pictures, the volunteers would see a similar diversity of posts. But that didn't happen," Algorithm Watch wrote.

"This research is flawed in a number of ways and shows a misunderstanding of how Instagram works," the company said.

They added: "We rank posts in your feed based on content and accounts you have shown an interest in, not on arbitrary factors like the presence of swimwear."

Additionally, Instagram told The Sun that feeds are generated based on the likelihood of a users' interest in the content, determined by previous interactions such as likes and comments.