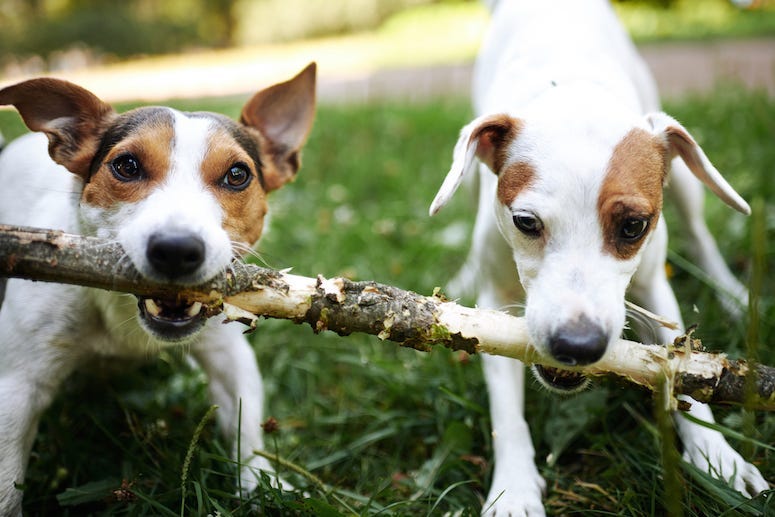 Photo credit (Photo via Getty Images)
By Miles In The Morning, 98.7 KLUV

A New Zealand man was tired of the lack of quality sticks for dogs at his local park.

Andrew Taylor decided to construct a “stick library” for all the local pooches, cutting down dozens of branches from trees and smoothing out the rough edges using tools around his house.

Taylor also built a box to hold the sticks, engraving on the side “Stick Library,” and “please return.”

The Stick Library has proved to be a popular creation, according to Taylor’s daughter Tayla Reece. She said, “There was a disbelief of how simple the idea was, but it’s one of those ideas no one had thought of. All the dog owners appreciate it as they all have experienced the ‘good stick search’ which isn’t always fruitful, it’s an idea that just makes sense to them.”