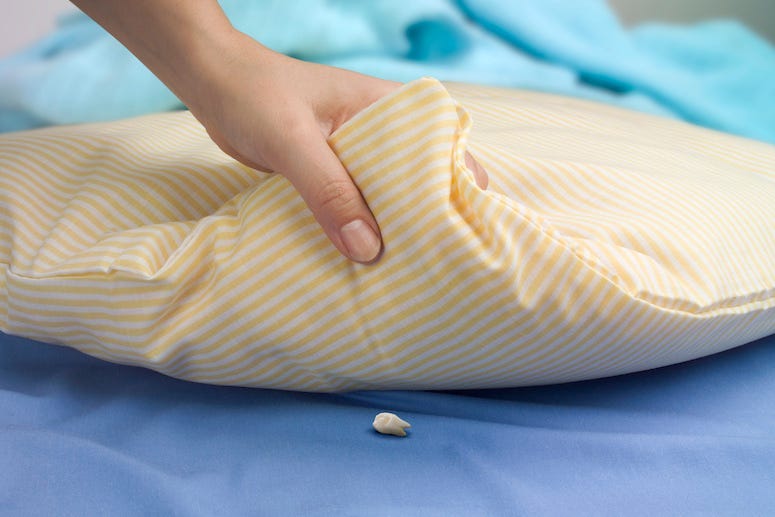 The Tooth Fairy may need to take out a loan, soon.

According to a new report from Delta Dental, the average payout from the Tooth Fairy has increased 33 cents since last year, meaning she’s paying out, on average, $4.03 for a single lost tooth.

And just for fun, the Northeast by far leads the way for the most expensive teeth, paying out on average $4.35 per tooth.

$4.35 – The Northeast: Leads U.S. regions in highest average monetary gift for a lost tooth, outranking The West, which led the previous two years in a row.

$3.71 – The Midwest: Increased 74 cents over last year but remains lower than the national average for the second year in a row.