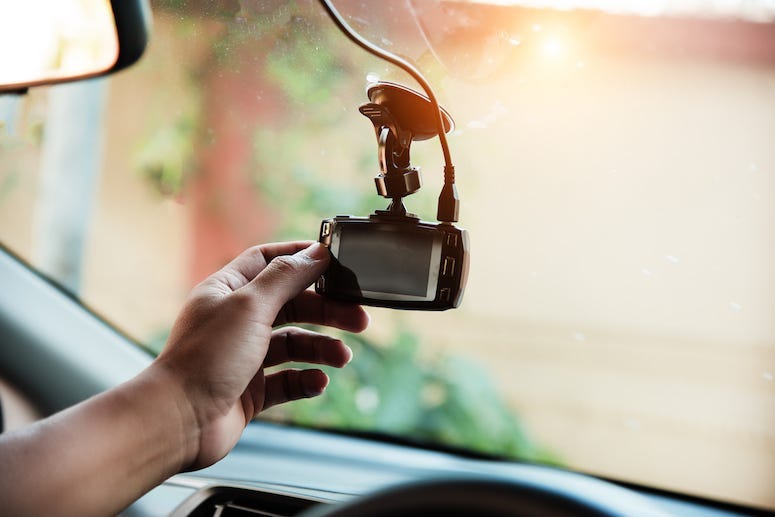 A woman in Beaverton, Oregon recently had his car broken into.

Thankfully, the woman had a dash cam installed in her car, and was able to get a clear picture of the thief.

The camera’s light turned on after 10 seconds, and captured an amazing image of the thief in action, who was COMPLETELY caught off guard by the camera’s flash.

SMILE FOR THE CAMERA: This suspect was a little shocked to say the least when he was caught on camera trying to steal this car. https://t.co/NpGp9GbxwZ

Obviously stunned by the camera, the thief made off with nothing.  The woman, who chose not to be identified since the assailant is still loose, said, “I just kept playing back the video cause it was just so funny.  I'm just glad that it's getting the attention that it's getting.”