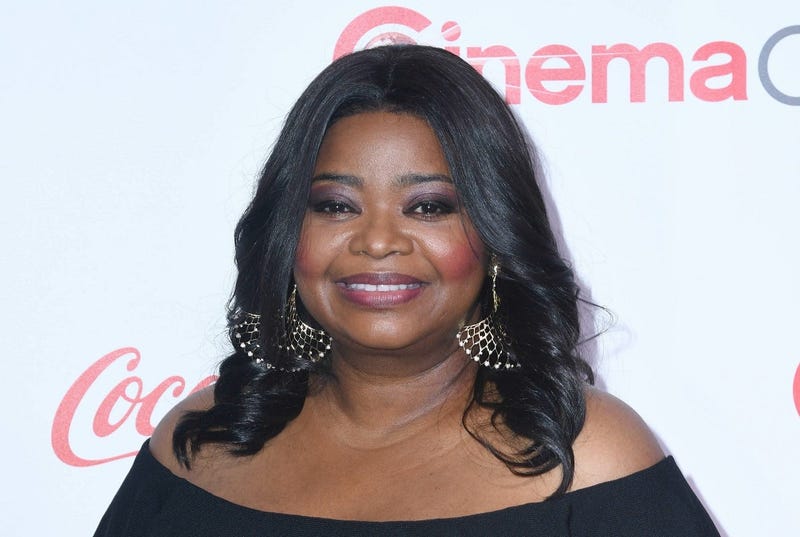 Photo credit (Photo by imageSPACE/Sipa USA)
By Miles In The Morning, 98.7 KLUV

Keanu Reeves might just be the nicest guy in Hollywood. And it's not just because he gives up his seat on the subway. Or entertains a group of plane passengers after their flight was forced to make an emergency landing. Plain and simple, he's just a fountain of good deeds.

In a story that dates back at least 7 years ago, but has recently gone viral again...good guy Keanu helped out a young actress by the name of Octavia Spencer. The story goes like this, back before Octavia was famous, she was headed to an audition. While wearing sweatpants and no undies, her car broken down in the middle of the road. Dozens of people passed her up because her car was gross (covered in bird poop, LOL). However, there was one person willing to stop. He goes by Keanu Reeves!

According to Octavia, he pulled up on his motorcycle and offered to help. At first Octavia didn't recognize him. But once he took off his helmet, she knew exactly who he was. Of course embarrassed by her car, she told him to sit in the front seat while she pushed. Of course he insisted they do it the other way around and eventually pushed her car, either to get it out of the way or to propel it into a start.

Such a great story! And it gets better!!! Since then, Octavia has been to see every single one of his movies on opening weekend since then as a way to repay him!