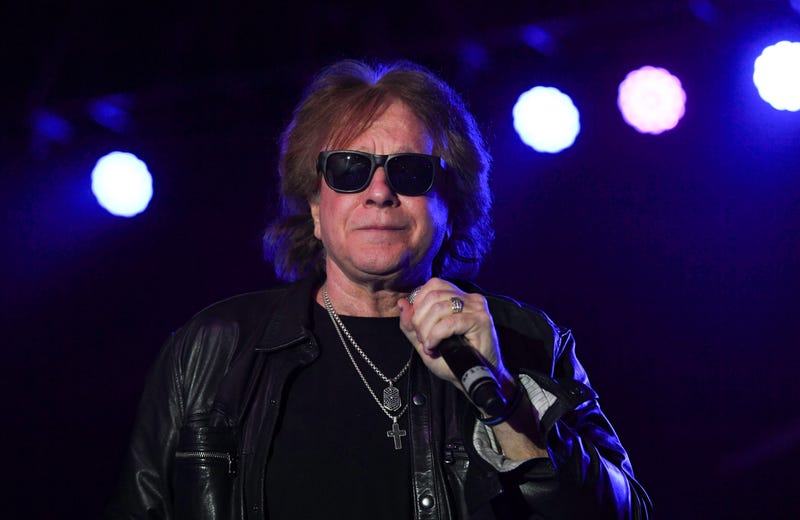 Now, doctors had suspended the singer’s cancer treatments for three months due to an unrelated heart condition.

A report obtained by TMZ said, “Eddie has spent the last three months in the hospital following complications related to his heart-valve procedure back in May.  We're told he was discharged late last month. He's currently at a private rehab center recovering from his lengthy hospital stay. … Eddie had to stop treatment for stage 4 esophageal cancer because he developed pneumonia from the surgery and there were lingering issues.”

Doctors confirmed that Money’s, real name Edward Mahoney, cancer did not worsen in the three months treatment was suspended, and specialists considered it to be “in check.”