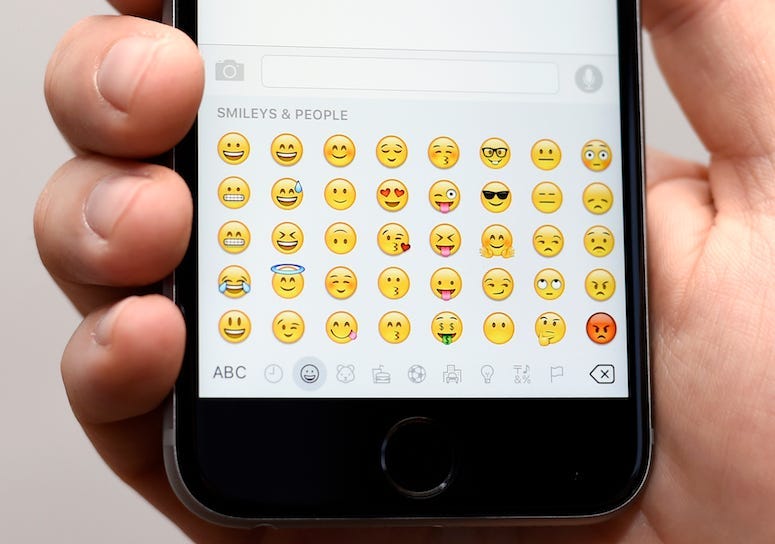 Unfortunately, this is proving to be a problem for attorneys and judges.

As such, more emojis are showing up in court cases across the world, and judges and attorneys are having difficulty trying to interpret what exactly they mean.  Lawyer Jason Levin told CNN, “Judges aren't prepared for the influx, especially ones who are older and may not be familiar with newer vernacular.”

For example, someone may use threatening symbols such as a gun or a pointed finger emoji, but then behind it, put a symbol for “just joking.”  Was there any malicious intent behind the emoji or not?  Attorney Karen S. Elliott said, “There is a lot that could get lost in the translation.  Was it a joke?  Or was it serious?  Or was the person just using the emoji to hedge so that they could later argue it was not serious?”

On top of that, emojis can be easily misinterpreted without any accompanying text, and as symbols differ from country to country, emojis cannot be considered a “universal language.”

Law professor Eric Goldman says eventually, however, the issues will solve themselves.  He says, “With the proliferation of any new technology, there is an adjustment period for everyone, including judges.  As judges become more familiar and comfortable with emojis, they will figure out the best ways to adapt existing legal principles to [them].”