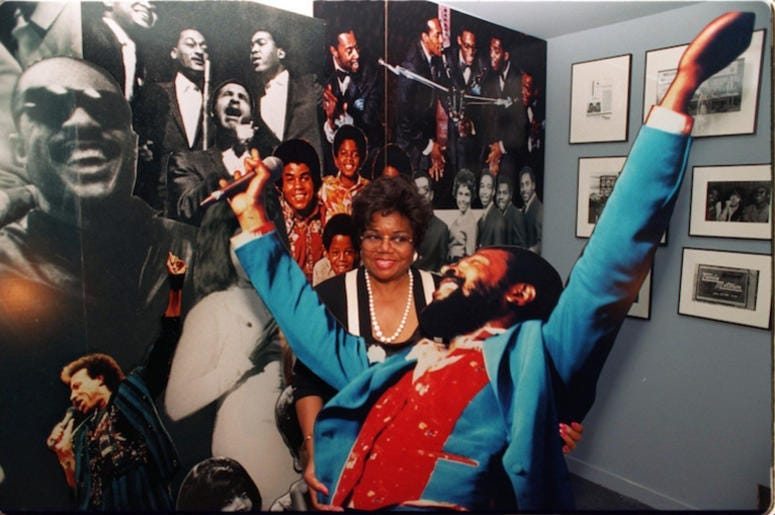 For almost 50 years, fans thought this album was lost forever.

The follow-up to Marvin Gaye's 1971 record What's Going On, was set to be released in 1974.  However, after a lukewarm reception to it's lead single, Gaye postponed the release of the album.  Now, 47 years after the album's intended release, and 35 years after his death, Motown finally released Marvin Gaye's "lost" album, You're The Man.

The songs were originally recorded in 1971 in Detroit and Los Angeles, and include new versions of “My Last Chance,” “Symphony,” and “I’d Give My Life for You,” mixed by Amy Winehouse producer Salaam Remi.

This LP marks the first time EVER all of these tracks appear together!