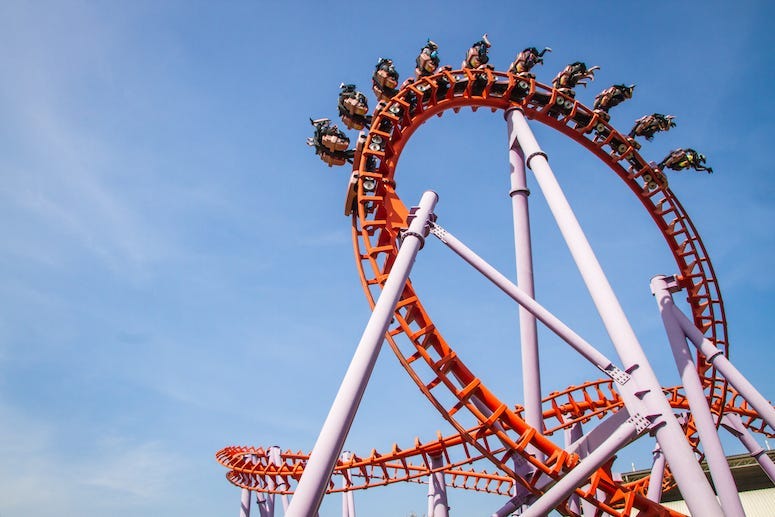 Six Flags Over Texas opened in Arlington in 1961.

Recently at a garage sale, blogger Dallas Moore found this home footage recorded at the park way back in 1962!  The footage is grainy, but there is still a pretty clear picture of what the park was like in its earliest days, including some attractions that probably wouldn’t fly in today’s culture!

Moore wrote on his website, Forgotten Not Found, "I like to see places that are still around and see how they have changed over the years.”

In the footage, you can see clips of rides, seals, staged gunfights, and a brief look at the original Skull Island, one of the park's premier attractions, which included slides tree houses, and bouncy bridges.