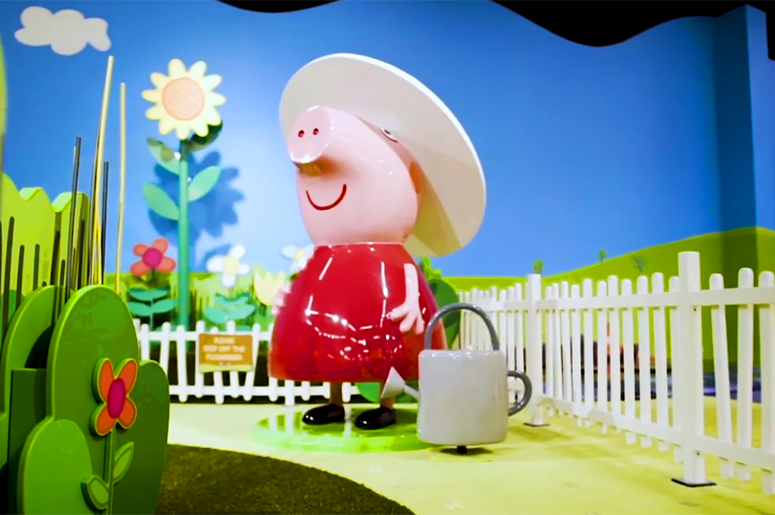 Listen up parents, though having your toddlers watch the popular children's cartoon show 'Peppa Pig' is certainly educational and quite harmless, there is something to watch out for, "The Peppa Pig Effect," or "The Peppa Pig Syndrome."

This means parents have been reporting on Twitter that their children have been developing British accents after watching the show.

Toddlers are not only learning English but they're picking up on British dialect and now saying, "Mum," and "let's go on holiday."

If you love Peppa Pig as much as we do, don't forget to take your kids to the new World of Peppa Pig at Grapevine Mills Mall!