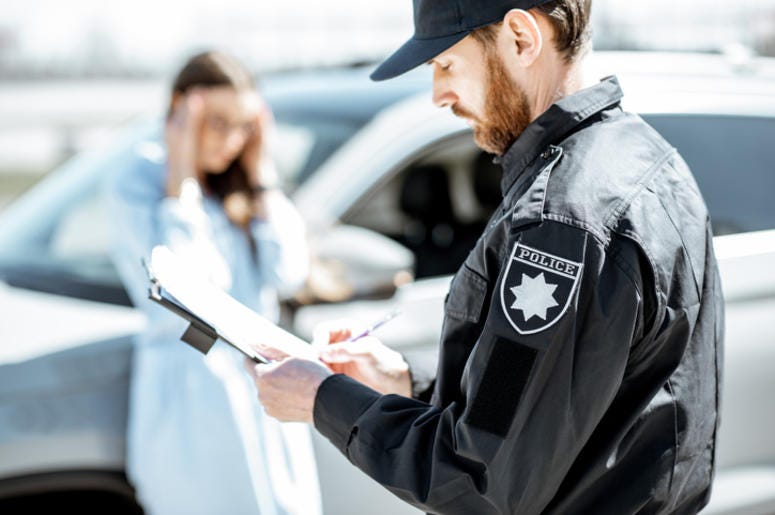 What was the dumbest reason you were given a traffic ticket? Whatever it was, it probably doesn’t top this.

A woman in Uruguay was pulled over by a traffic agent just so he could try and impress her. The woman was then issued a citation for “excessive beauty on public roads”. To make things even weirder, the agent wrote ‘I Love You’, in the observation box.

Soon after the two met, a picture of the citation ended up on social media and quickly went viral. The traffic ticket was met with mixed reactions from everyone online. Some thought it was funny that the agent was just trying to flirt with a pretty woman; some deemed it an abuse of power.

Now ABC reports that the agent is now being investigated by his superiors. He is accused of issuing an official document for unauthorized purposes. If he is found guilty, the agent risks a temporary suspension, demotion, or even being dismissed from the traffic police.