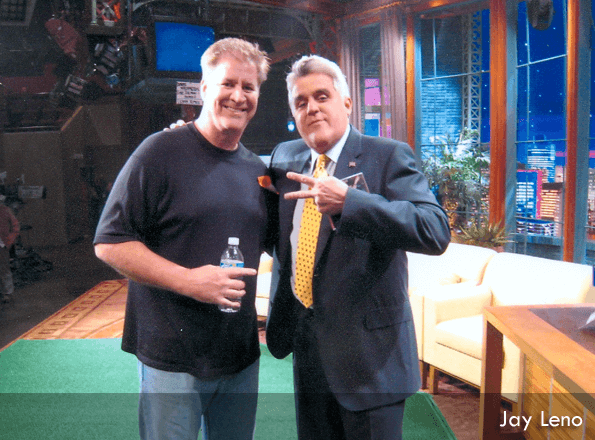 A few years ago, I was introduced to local mentalist David Magee. I'm usually skeptical about people who claim they can read minds or do magic tricks. Magee did neither of those things. Instead, he talked to a crowd of strangers asking them for random numbers, colors, objects, names, etc. Then, he pulled out a drawing from his pocket that had all of the items mentioned. How does he do it?

To this day, I don't know. What I do know is that I'm impressed every time I see him, and I'm continually amazed that he creates new talents to wow an audience. When I found out he was doing a small number of shows in North Texas, I immediately booked seats. His latest project is called "The Experience", and it will be held on various dates throughout October and November. Every show is limited-capacity to maintain COVID-19 precautions.

You can see him on the following dates: