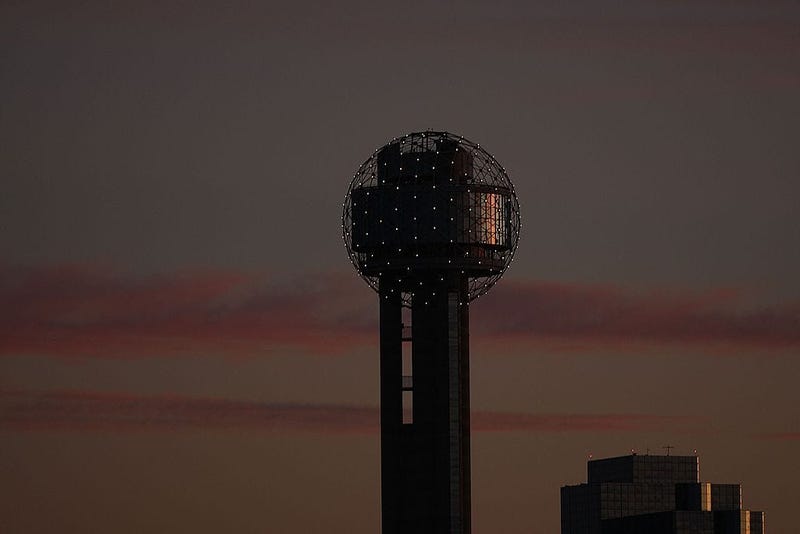 A new study suggests that these are the "Most Annoying Nicknames for U.S. Cities". CBS Boston says they don't like being called "Beantown".

They also posted the top five other irritating alter egos, according to 1000 Americans surveyed by Bospar.

We have tons of pet names for cities within the metroplex. Are there any you can't stand?

Euless: "Useless" (Thanks to Patrick Geary for reminding me of this one!)

Got any to add?