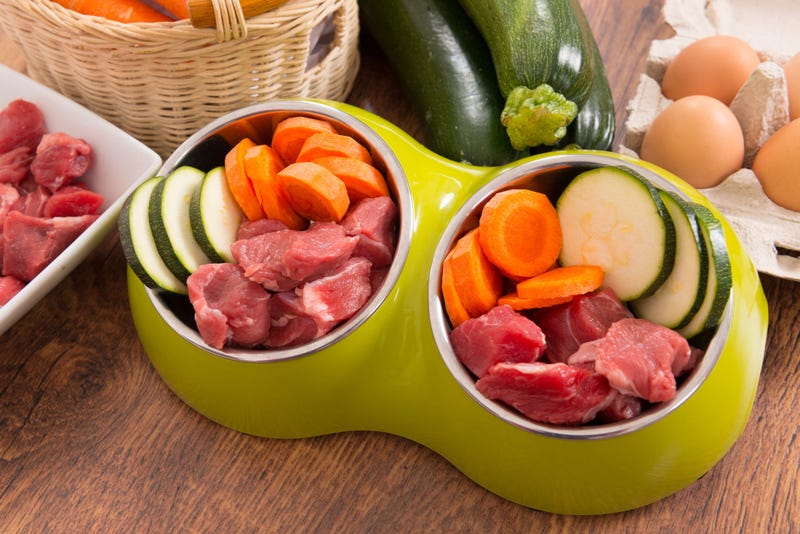 It's a dog-eat-dog world. Or in this case, a man-eat-dog food world.

Mitch Felderhoff is making a name for himself (and his company) by consuming nothing but dog food for the entire month of January. He and his brother Chad are fourth-generation owners of North Texas manufacturer Muenster Milling. They use locally-sourced, all-natural ingredients to make their holistic dog food. The idea came to Mitch as he was re-assessing his life. He said, "I was trying to figure out how to compete with the voices of the National Brands who spend millions of dollars…..WITHOUT spending Millions of Dollars. I thought, 'what can I do, that the CEO of Nestle, Mars or Blue Buffalo probably wouldn’t be willing to do?' I looked at my wife and told her 'when we get back, I’m only eating our dog food for 30 days'."

After consulting with his team and his brother Chad (the chef), they agreed to move forward. His brother's response? “Ok, let’s go get em, glad it was your idea, I’ll cook it, you eat it.”

So, here we are, over 20 days into Mitch's journey, and he's still going strong.

He also posts weekly updates on the company's YouTube page.

In addition to being healthy and spreading the word, Felderhoff has lost 20 pounds. High four to you, Mitch and Muenster Milling! You've earned two new customers named Biff Barkley and Duncan.