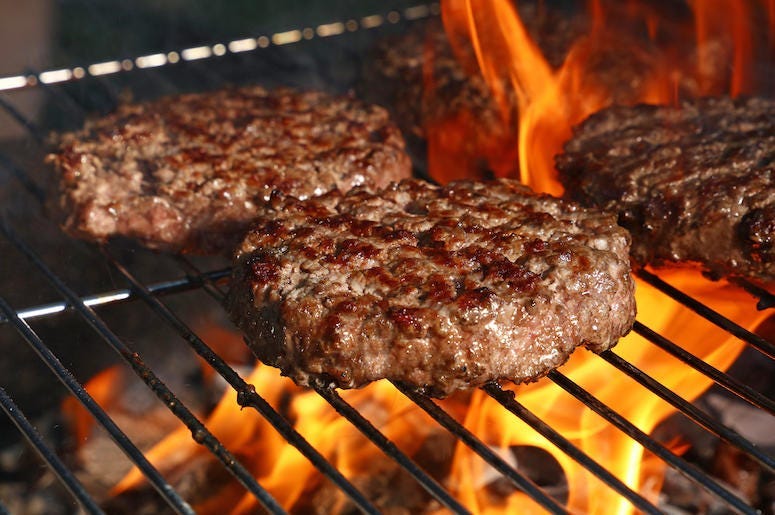 There is a greater than zero chance most of you will be enjoying a hamburger or two over the next couple of days.

It’s Fourth of July, and grilling is as much a part of the holiday as fireworks and celebrating our independence, but several chefs have come out and warned of the dangers of actually cooking your burgers on the grill.

Sure they’ll taste fine, and there aren’t any health risks if you grill your patties, but you DO risk losing valuable fat and flavor to the flames below.  Instead, Gray Brooks suggests a flat cooking surface for your burgers, because “When burgers are seared on a flat top, or in a cast-iron pan, that fat renders out and becomes a cooking medium and helps form a really nice beefy crust.”  But if you really want to grill outside this holiday, Brooks suggests putting a cast-iron griddle on the grill, because he does relent “grilling is one of the coolest things to do in life.”