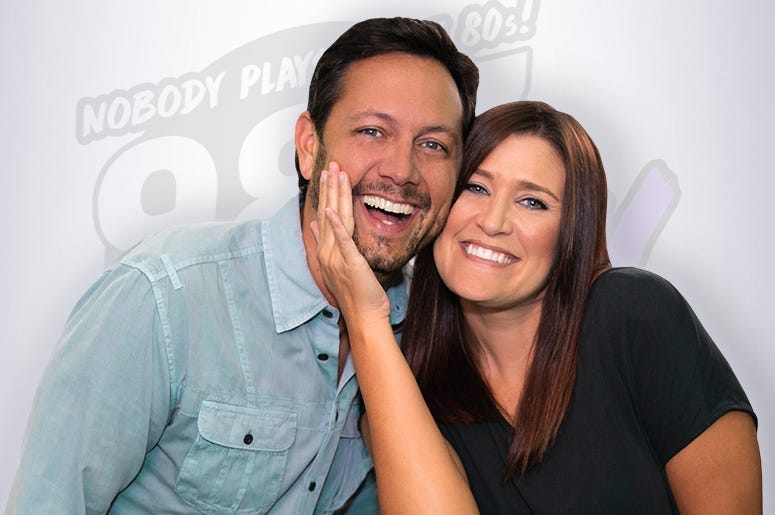 Every Wednesday along with playing some of your favorite songs you may not have heard in a while, Miles in the Morning likes to give you some of our favorite Oh Wow Wednesday Facts of the Day!

Songs of the Day!

"Magic" - The Cars
The music video was actually shot at the Hilton family estate in Beverly Hills.  Paris did not make an appearance.

"Oh Sheila" - Ready For The World
Contrary to popular belief, the song is not about Sheila E.  When lead singer Melvin Riley was working on the song, he tried out several names, with “Lisa” almost making the cut.

"Venus" - Banarama
The song is actually a cover, originally written and recorded by Dutch group Shocking Blue, and Banarama had been performing it for years before they finally wanted to record it. Their producers at the time didn’t think it would be a hit, so they found a new production crew, recorded it, and the song became an international hit.

"Keep Your Hands To Yourself" - The Georgia Satellites
Lead singer Dan Baird wrote this about the problems their drummer was having with his girlfriend. He wrote it in one sitting on their tour bus, and though many thought the line "I've got a little change in my pocket, going jingle, linga, ling" was a reference to “self care," the group has routinely denied this.