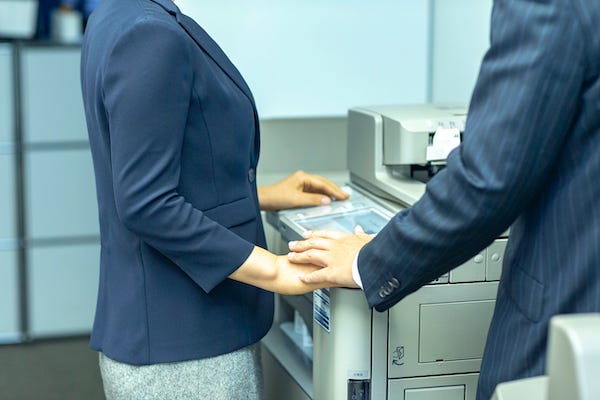 We have an update for our Dr. Miles Intervention this morning! Remember about a month ago when the woman wrote in asking if it would be ok for her to pursue a relationship with her married coworker, because she fully believed he was not happy in his marriage? 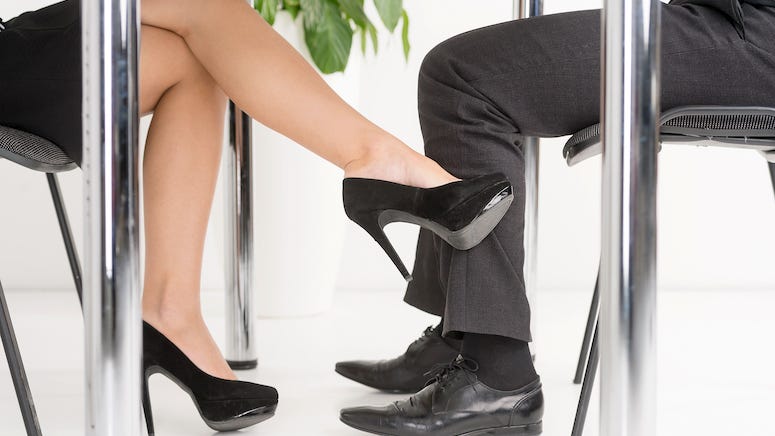 Well, we got an update from her. Apparently, she's been SEEING the guy regularly, and things are getting pretty serious...and now she's having second thoughts.

So the guy is still married to his wife, but lately he's been telling this woman he's ready to end his marriage and pursue a relationship with her. And this is making her get cold feet.

Now she is having second thoughts about this whole thing, saying that now it feels too "real," and now wants to back out of the relationship. After EVERYTHING, she doesn't want to go through with it!

At this point, can the woman end it all because she's having second thoughts? This man is prepared to leave his wife for her, and she wants to back out because it's getting too "real?"

Or is it not too late for the guy and his marriage, and backing out now is the right thing to do so that relationship can at least have an attempt at being salvaged?