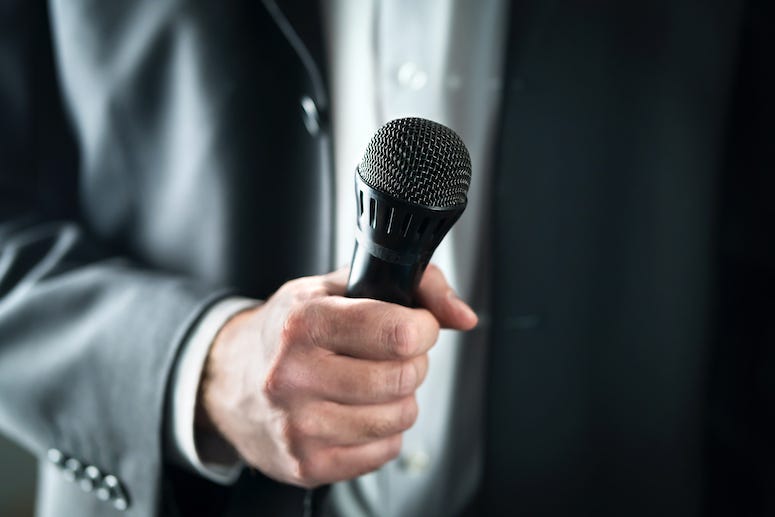 As such, Sam was tasked with giving a speech during the reception, an occasion which he was dreading since he has autism.

Even though Sam mentioned at the beginning of his speech how he is deeply afraid of interacting with people, over the next five minutes, he delivered an incredibly poignant, funny, and heartfelt speech that left the entire wedding in tears.

Jonah and his now-wife Maddy got engaged over the summer, and he asked Sam to be his best man as soon as he got home.

Jonah told Good News Network, "I’ve always known that I wanted Sam as my best man. He was very happy, but also you could see that he was nervous too."