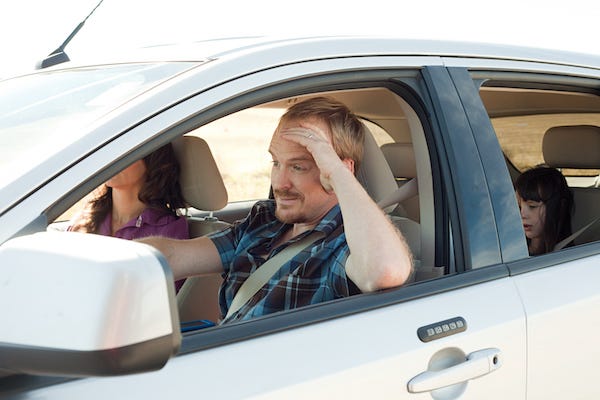 One of the oldest "dad threats" known to man is the warning issued by fathers on a road trip no matter where the family car is, they will turn it right back around.

Well, a new survey from The Dad has found that 30% of dads actually will!

The survey also found that 54% of dads have threatened to actually turn the car around, and about half of dads will exclaim to let's "rock and roll" before leaving on a trip!