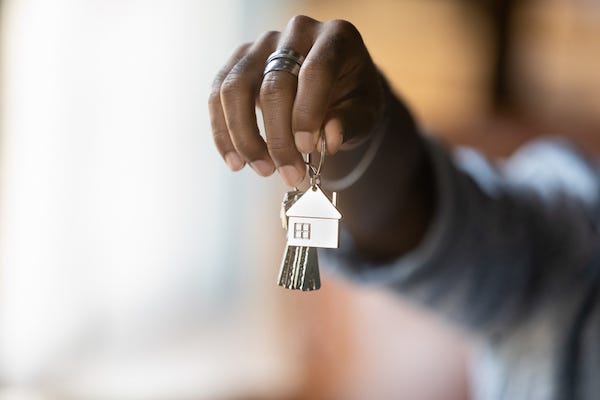 A recent survey of 2,000 Americans found that it takes a while before we all start feeling like a real adult.

In fact, according to OnePoll, on behalf of Avocado Green Brands, only 53% felt like an adult when they turned 18, many more said it wasn’t until they turned 29 for adulthood to truly sink in.

According to the survey, the top five actions that made people feel like an adult included:

Nearly half of Americans don't feel like an adult until they're 30,https://t.co/oRQnzHLHdL

Ultimately though, the majority of respondents seem to believe that 18 is merely an “arbitrary age” at which to consider someone an adult, that 59% of folks still don’t always feel like an adult, and 79% say that being an adult is more about actions than age.