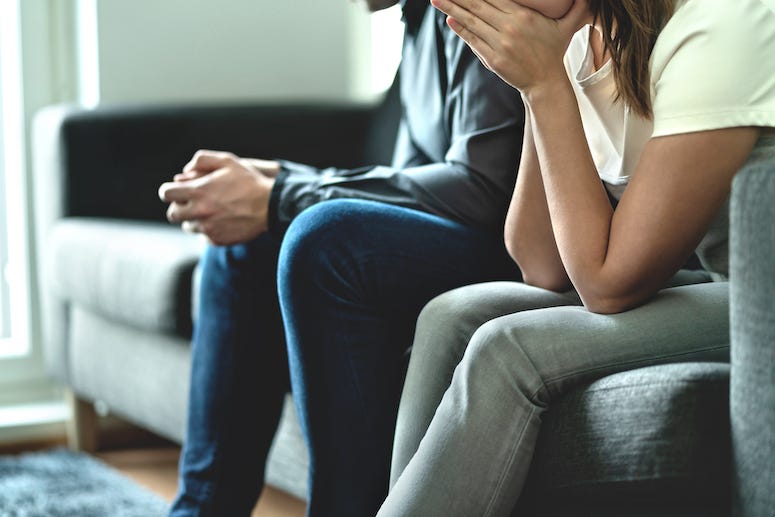 A lot of couples react differently after a break up.

Some are able to remain close friends, whereas others want nothing to do with one another.

Our Dr. Miles Intervention this morning has a little bit of both.

A woman has remained somewhat close to her ex, and the two communicate regularly. And it was never a problem, however, until he started asking for DATING advice.

She has NO desire to talk about what's going on in his bedroom, and she's starting to feel bad about it.

Is she being a bad friend for not wanting to talk about her ex's dating life? She still wants to be friends, but can you set limits to what you talk about? Especially since she's dealing with an ex?