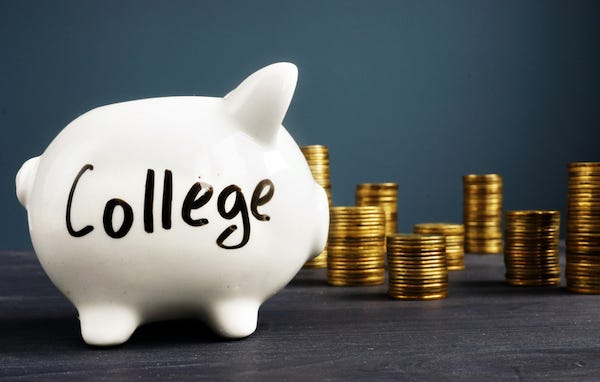 Cryptocurrency is down bad right now; we recently learned that YouTuber jake Paul is reportedly broke after investing nearly all of his cash into crypto. 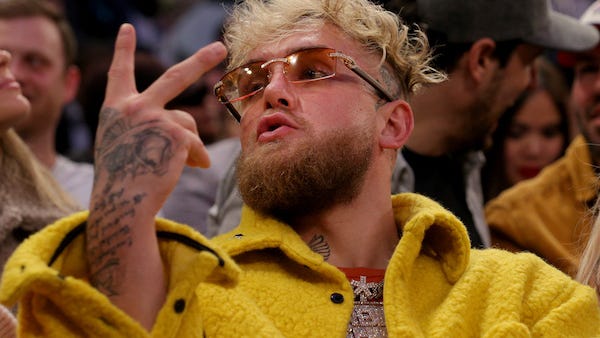 Paul wasn’t the only person who invested heavily into Bitcoin and cryptos, however, and we haven’t even begun to see the effects that are about to unfold.

According to Intelligent.com (ironic, right?), 87% of parents who have been saving for their child’s college fund have invested that money into crypto instead.

Despite the rapid downfall in value of crypto, 80% of the parents say they’ve still earned money from their investments, and more than half of them believe the funds will cover at least half of their kid’s education costs!

It seems the majority of parents surveyed have realistic expectations about the fluctuation of crypto regarding paying for their child’s college.

Most parent believe crypto will cover 50-70% of their child’s education costs, and 89% say that they have set up additional, non-crypto-based education funds for their kids.

And despite its decline, 49% of parents said they plan on investing more in crypto to take advantage of lower buying costs, while an equal percentage say they would update their crypto portfolio.

However, 43% say they would cash out and not reinvest their money, with 35% saying they would move the funds to more traditional investments.