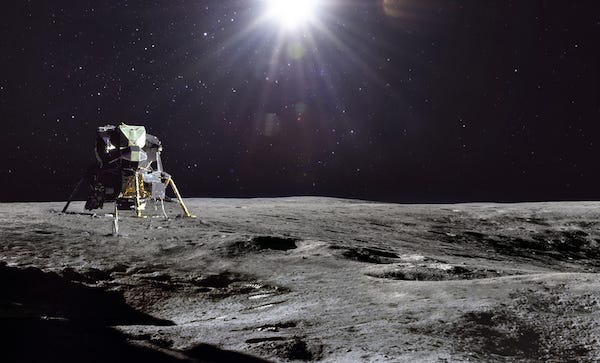 It’s looking more and more likely we will soon have people living on the room.

Austin-based homebuilder ICON recently signed a $57 million deal with NASA to build homes on the moon!

According to KVUE, the contract was awarded under NASA’s Phase III Small Business Innovation Research (SBIR) program, which allows ICON to build their Olympus system, adding to previous construction done by both NASA and the Department of Defense for “exploration of the moon and beyond.”

A press release stated: "ICON’s Olympus system is intended to be a multi-purpose construction system primarily using local lunar and Martian resources as building materials to further the efforts of NASA as well as commercial organizations to establish a sustained lunar presence.”

To the Moon! I want to thank our partners at @NASA_Marshall, @BIG_Architects, and @coschoolofmines. This project is bigger than any of us, and we do this work on behalf of all of humanity. https://t.co/xNqzzHODng

ICON will work in conjunction with NASA's Artemis program in order to: Use lunar regolith samples brought back from Apollo missions, in addition to other regolith simulants, to see their mechanical behavior in lunar gravity Bring advanced hardware and software into space through a lunar gravity simulation flight  Create results to inform future lunar construction approaches for the space community Establish critical infrastructure necessary for a sustainable lunar economy and habitation 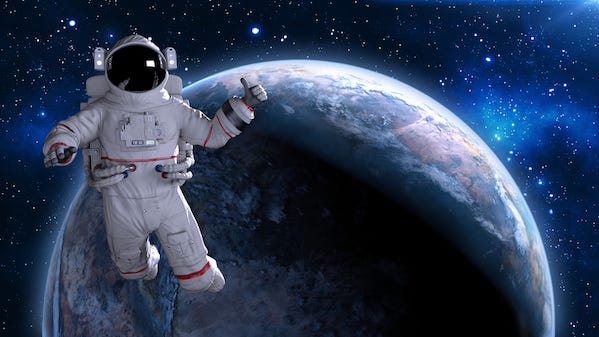 Jason Ballard, ICON co-founder and CEO, said, “The final deliverable of this contract will be humanity’s first construction on another world, and that is going to be a pretty special achievement.”