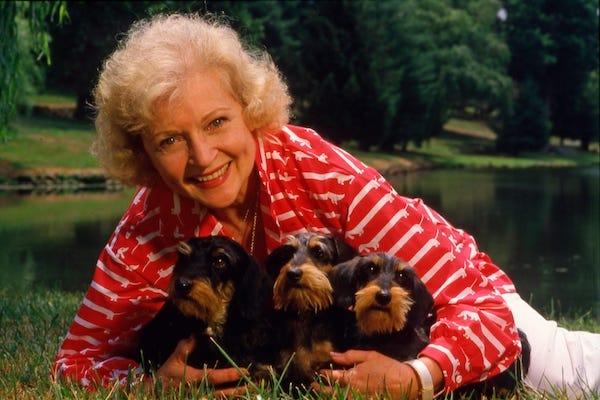 January 17th would've been Betty White's 100th birthday. Unfortunately, the beloved American icon passed away December 31 before we all got to celebrate.

Some good came out of her passing, though, as Americans all across the country engaged in the "Betty White Challenge," a cause to donate to an animal shelter of their choosing in honor of the actress who was also an avid animal advocate.

Animal shelters all across the country, even the WORLD, saw donations pouring in to honor White, which all told amount to an amount exceeding MILLIONS!

Hopefully we'll see an exact figure soon, but what an incredible way to honor an amazing woman who cared so much for all creatures big and small on Earth.