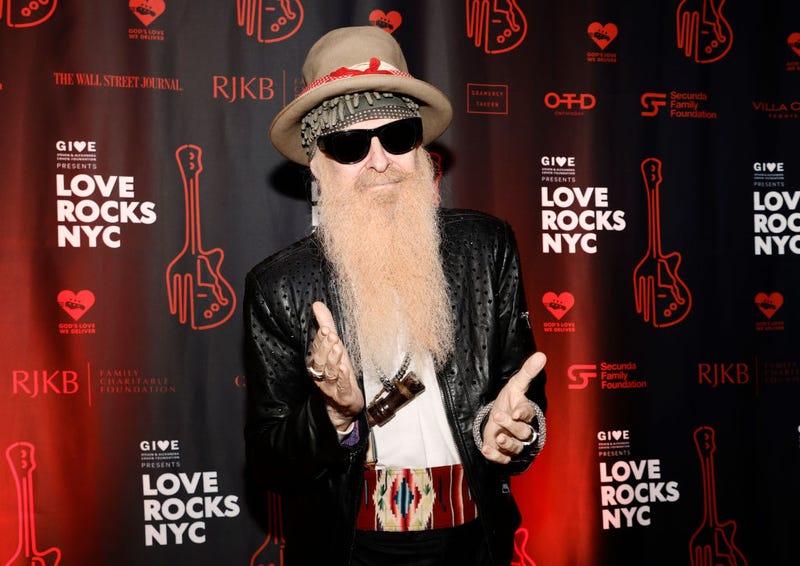 As many Texans know, most outsiders assume we all wear cowboy hats and ride horses to work. We know it's not true...for the most part...but there are exceptions. According to Billy Gibbons, ZZ Top's first fan was a "True Texan".

In a recent episode of Beyond the Bus, the Tanglewood-born guitarist told the story of the band's first performance. One man came to the event and hung out with the group after the show. He wore a cowboy hat with his "dusty, rusty, trusty Levi's" tucked into boots. As Gibbons recalls, he left on a horse.

The bearded legend believes the fan was an actual "working" rancher, and he still comes to concerts wearing the same ten-gallon hat.