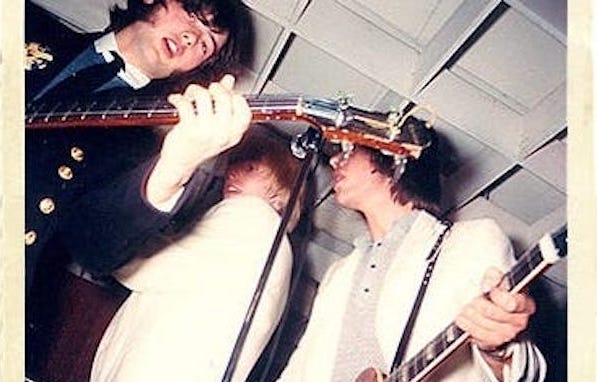 I talked to Jim McCarty of the Yardbirds!

-His latest memoir, She Walks In Beauty: My Quest for the Bigger Picture, which was released this past August, which details his "personal lifelong quest to unravel the mysteries of the life that exists beyond the world in which we live."

-His tenure in The Yardbirds, including how the band got started, and his time playing with Eric Clapton, Jimmy Page, and Jeff Beck, and just how the band found influence from American Blues.

And of course, the band being inducted into the Rock and Roll Hall of Fame.

-Traveling all over the world, including the Himalayas, and the untimely passing of his wife.