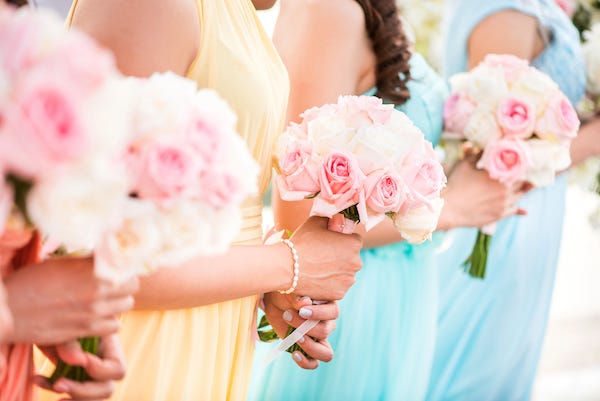 A bride’s wedding is her special day, but how is too far to insure her vision is exactly as she wants?

In a post on Reddit, a bride explains that she had one of her bridesmaids escorted out of her wedding by security for wearing the wrong dress!

Apparently, the bride had a winter them for the ceremony, and chose (and paid for) the bridesmaids’ forest green dresses.  One particular bridesmaids insisted she wear a “more flattering” color, and showed up to the wedding wearing black.

The bride had selected a black dress for only her maid-of-honor, and asked the bridesmaid to change.  When she refused, the bride called security and had her escorted out of the wedding. 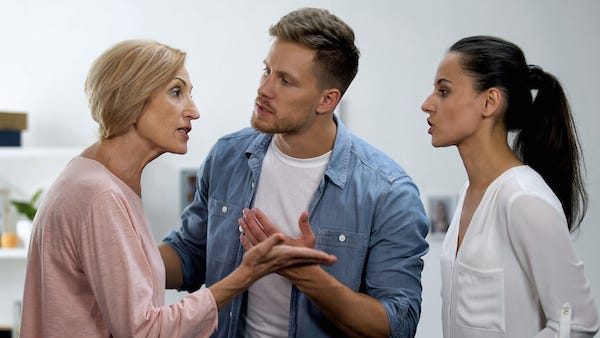 Most commentors believed the bride was well within her right to have her bridesmaid forcibly removed.

One person wrote, “She embarrassed herself. She agreed to wear the dress you picked out, and then deceitfully planned to change at the last moment in the hope that you'd just let her get away with it…

Another added, “It's pretty ballsy to pull the crap she pulled and then want you to pay for the dress," while another asked, "Did she pay you back for the dress you bought that she never wore? I'm guessing no.”