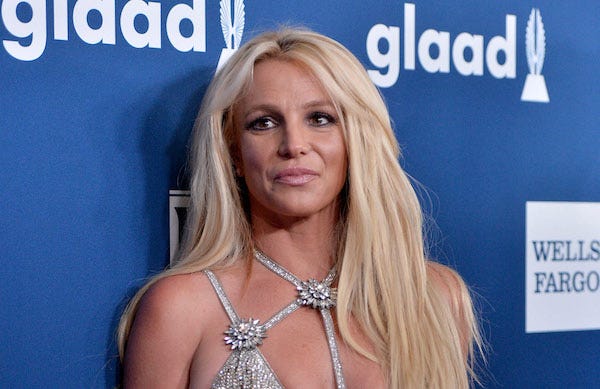 Following #FreeBritney's major victory regarding her conservatorship under her father, Britney Spears is looking to take the next step in evolving her career.

Spears recently shared that she is planning to write and release a book, a thriller about a girl that was murdered.

Spears shared the plot details on Instagram, writing in her post "I'm writing a book about a girl⁣ who was murdered … yet her ghost gets stuck in limbo because of trauma and pain and she doesn’t know how to cross over to the world she use to know!!!!"

According to Today, Spears did not say whether she has an official book deal or if the novel would even be published.

However, obviously, a ton of Britney fans are hyped over just the speculation, especially if writing will help with her own healing.

One fan wrote, "What prayers? I would love to hear some of the prayers that have helped you through this time. We all love you so much." Another added, "Thats a beautiful way to communicate how you feel. You can do it."