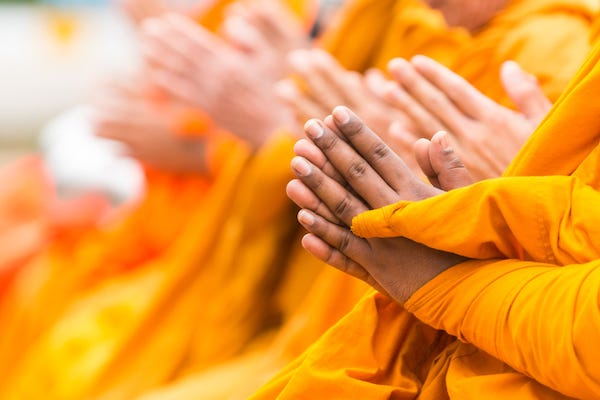 A Buddhist temple in Thailand has been left empty after all of its monks tested positive for meth.

According to the New York Post, all four of the temple’s monks, including the temple’s abbot, or “head monk,” failed the drug tests in the Phetchabun province’s Bung Sam Phan district on Monday.

The official, Boonlert Thintapthai, told Agence France-Presse, “The temple is now empty of monks and nearby villagers are concerned they cannot do any merit-making.”

Police forced the monks to undergo urine tests after they raided the temple as part of the province’s crackdown on drugs.

The monks were immediately kicked out of the monkhood upon their positive tests, and were sent to a health clinic to undergo drug rehabilitation.

Back-up monks are being sent to the temple so villagers can practice their religious obligations, according to Thintapthai.